Kate Albrecht is an American YouTuber, actress, writer, and entrepreneur who is well-known for the success of her lifestyle brand Mr. Kate. Known among her fans as a creative weirdo, she has dabbled in different artistic avenues like home decor, DIY, jewelry making, as well as beauty and style. Her YouTube show OMG We’re Coming Over, featuring amazing home decor makeovers in a shoestring budget, are some of the most popular videos on her channel. Kate’s fan base has reached around 4 million subscribers on YouTube and more than 900k followers on Instagram. She is happily married to Joey Zehr since 2013.

Kate received her education from a Waldorf School, which is founded on the principles of Rudolph Steiner and emphasizes on developing a student’s artistic, academic, and practical skills with a holistic approach to education.

Later, she attended Loyola Marymount University and received a graduate degree in Film Production. While in college, she also studied theater and took an elective class in jewelry making.

Kate is represented by ICM Partners in California.

She has Italian ancestry on her mother’s side.

Kate has done endorsement work for the following brands –

Being the founder of the lifestyle brand Mr. Kate, which she runs with her husband Joey Zehr, since 2009

Kate made her theatrical film debut in the 2004 comedy The Princess Diaries 2: Royal Engagement as a French citizen.

In 2003, Kate made her TV show debut as the Girl on TRL in the romantic comedy series S*x and the City. 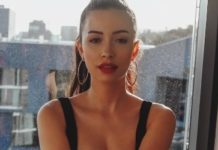 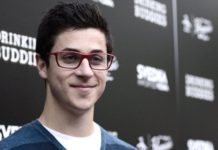 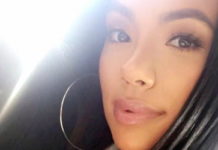