Katelyn Pippy is an American actress, production manager, and producer who is best known for portraying roles such as Emmalin Holden in Army Wives and Jolie in The Suite Life of Zack & Cody. She has also appeared in a variety of other TV shows and films such as Monk, The Haunting Hour: Don’t Think About It, Date of Honor, A Denied Dream, and many more. Katelyn has done voiceover work in video games for characters such as Rita Wilcox, Poseidon Mainframe, and Hayley Porter in Fallout 76. In the past, Katelyn also played ice hockey as a goaltender with the Pittsburgh Jr. Penguins in the Tier 1 Elite Hockey League. 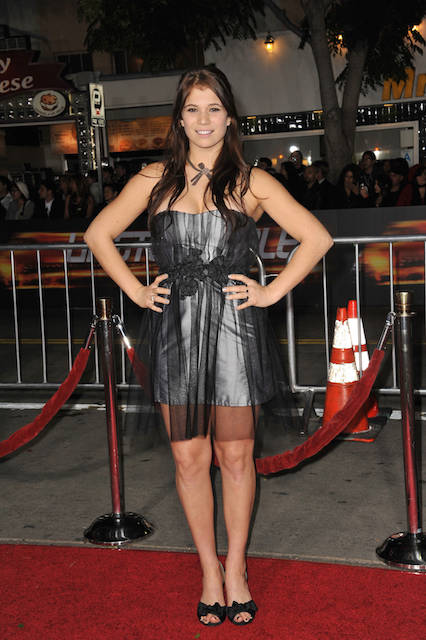 Katelyn graduated from Lincoln Park Performing Arts Charter School in Pittsburgh, Pennsylvania. Post that, in 2011, she enrolled herself into Cornell University in Ithaca, New York. 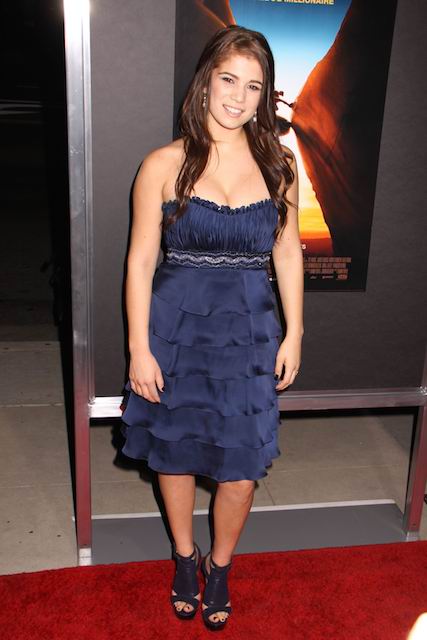 Freckles on her face 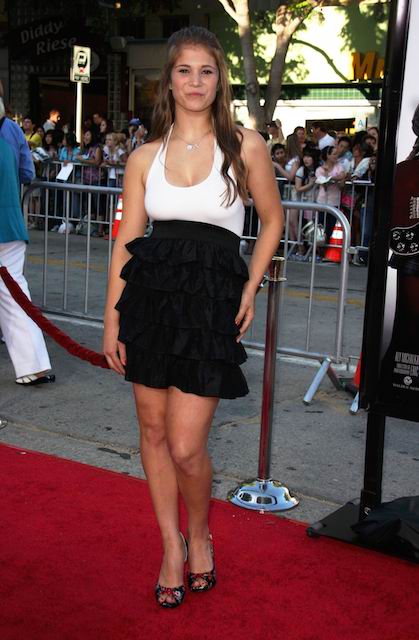 Playing Emmalin Holden on the Lifetime television drama series Army Wives from 2008 to 2013. During seasons 3 and 4, she was a part of the main cast.

She appeared in the 2006 short film Maybe It’s In the Water for her role as Margine.

In 2005, she appeared in USA Network’s comedy-drama detective mystery television series Monk for her role as Young Sherry in just one episode titled “Mr. Monk and Little Monk”. 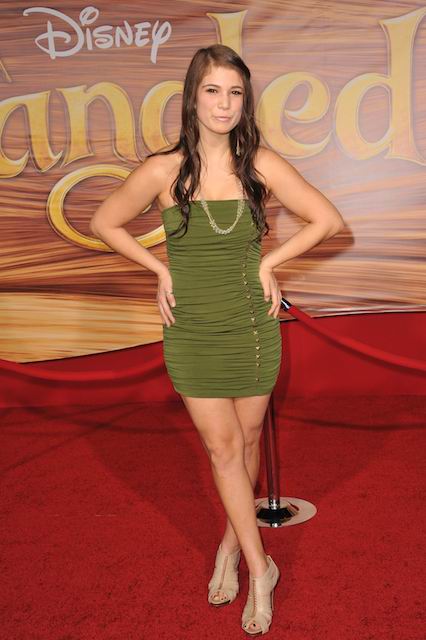