Katelyn Tarver is an American actor, singer, songwriter, model, and director. She is known for playing roles like Jo Taylor in the musical comedy series Big Time Rush, Jesse in the comedy-drama series Ballers, Mercedes in the teen drama series The Secret Life of the American Teenager, Rachael Davis in the drama series Famous in Love, and Natalie Poston in the television series No Ordinary Family. In addition to that, Katelyn has also branched out as a musician and has released several songs, albums, and extended plays such as Wonderful Crazy, Subject To Change, Chasing Echoes, A Little More Free, Side of My Heart, Tired Eyes, Kool Aid, I’ll Make It Real (ft. Aaron Agassi), Feel Bad, You Don’t Know, What Do We Know Now, Planez, Weekend Millionaires, Made It This Far, All Our Friends Are Splitting Up, Fall Apart Too, Hurt Like That, Nicer, Somebody Else, So Would I, Hate To Tell You, Love Me Again, and Hundred. 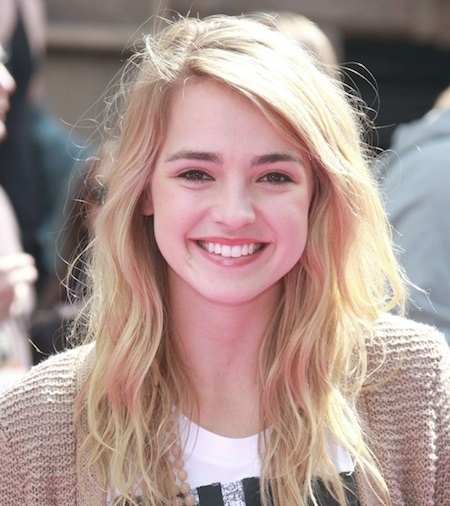 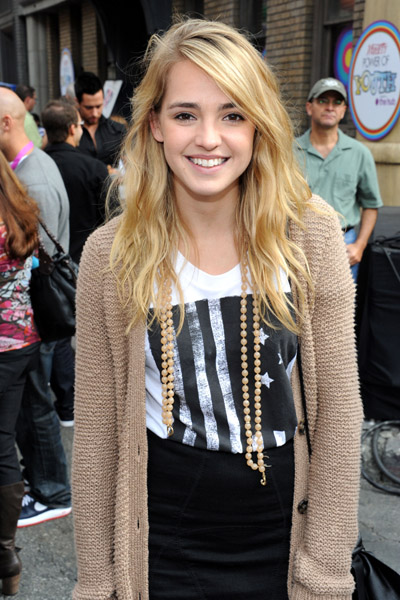 She has appeared in Conair’s personal care products commercial.

Tarver released her first full-length album Wonderful Crazy in 2005 under TC Music. The pop album consists of 11 tracks, which she promoted during a tour from 2005 to 2006. It received 3 stars (out of 5) by Allmusic.

Tarver appeared in a 2012 short (22 minutes) action-thriller film Mayhem for her role as Jenny Fulbright.

In 2003, Katelyn appeared in the American reality television singing competition American Juniors as a contestant. She appeared in a total of 17 episodes. She was able to reach the finals (in the top 10).

She does gymnastics in the form of workouts and enjoys doing that. 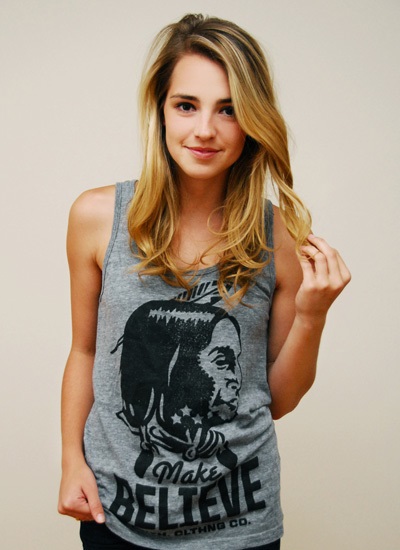