Kerry Katona is a British singer, actor, author, presenter, and media personality who was a member of Atomic Kitten, a British pop girl group formed in 1998. In 2004, she won the 3rd season of I’m a Celebrity…Get Me Out of Here! and became the first queen of the jungle. She also participated in Celebrity Big Brother 8 in 2011 and concluded her journey as a runner-up. Kerry has also been a part of several other projects such as Loose Women, ElimiDate, Kerry Katona: What’s The Problem?, Showbands, Kerry Katona: Crazy in Love, My Fair Kerry, Kerry Katona: Whole Again, The Big Reunion, Celebs on the Farm, Celebrity SAS: Who Dares Wins, Celebs Go Dating, and In Therapy. 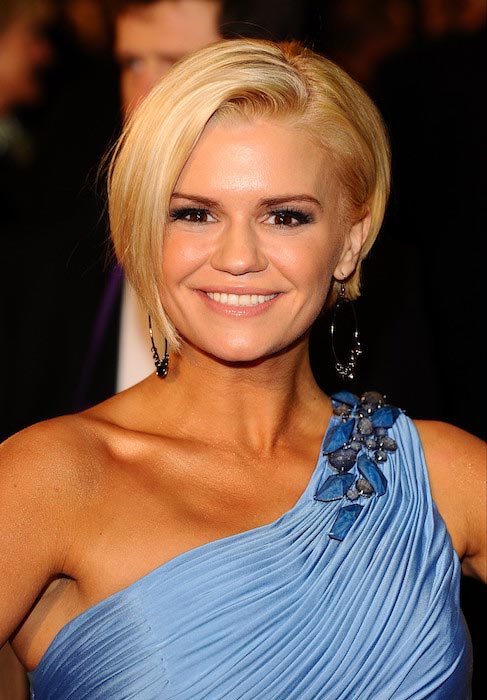 She did her schooling at the Padgate High School in Warrington, Cheshire. Kerry went to 8 different schools in her life and left schooling at 16 to focus on dancing.

Kerry spent most of her childhood in foster care.

Kerry Katona is of Hungarian, English, and Irish descent. 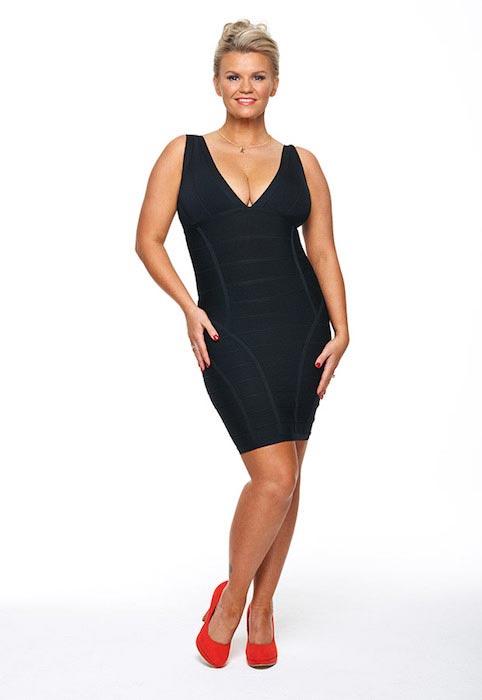 She endorsed Iceland, a frozen food store with Coleen Nolan from 2005 to 2009. She has also done TV commercials for Asda Supermarkets.

Being a member of the Atomic Kitten band and for winning I’m a Celebrity…Get Me Out of Here! in 2004.

In October 2000, the Atomic Kitten group released their first album called Right Now via Innocent Records. The album reached #1 (during their second release) on the UK music charts.

The celebrity starred in the comedy-drama film A Deal Is a Deal in 2008 playing the role of Mary Loughlin.

Before that, she had already appeared in 2 TV movies.

She started her television career as a presenter for the reality television dating show ElimiDate in 2002.

The singer released her first book Tough Love in October 2007 which was written with the help of a ghostwriter. The novel was published by Ebury Press.

Kerry has been known to have considerably reduced weight post her pregnancies. She goes to a gym and has Peter Howe as her personal trainer.

Having lost a lot of weight and dropping from a size 14 to 8, her diet includes a lot of lean meats, vegetables, nuts, and seeds. She has also restricted her use of sugar.

Apart from gymming exercises like squats and deadlifts, she has also been running, swimming, and gymnastics.