Angela Jonsson is an Indian model and actor who is best known for winning the Kingfisher Calendar Model Hunt in 2011. 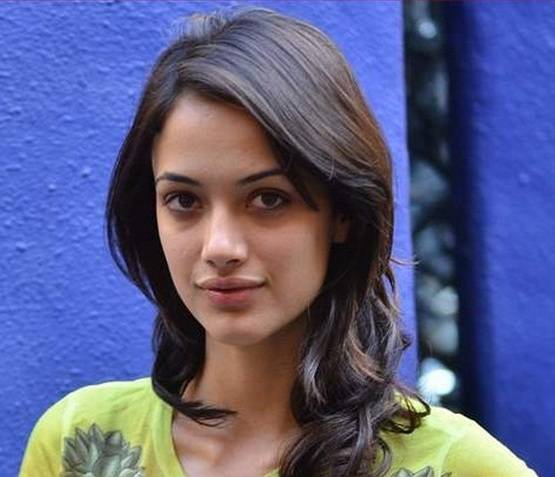 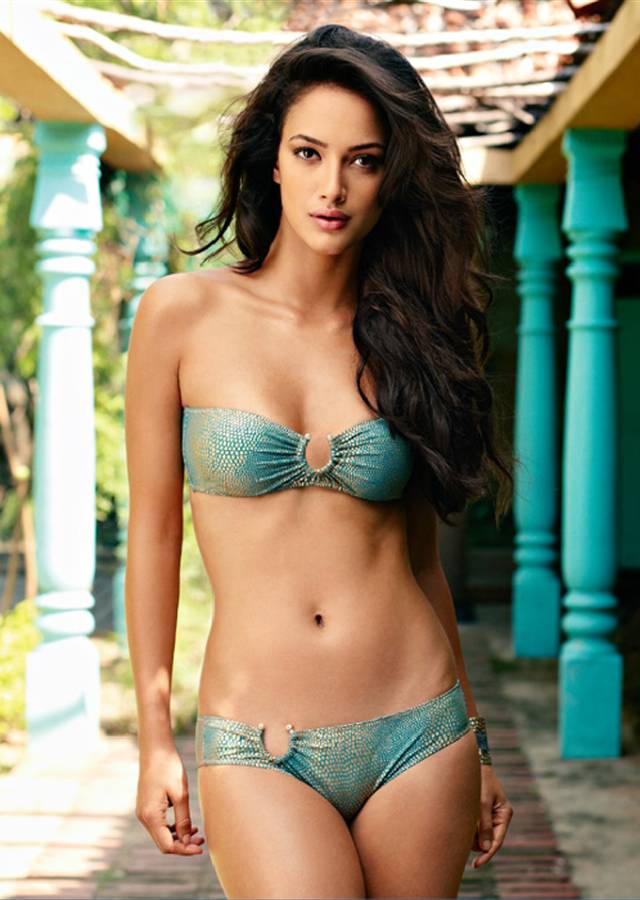 Angela Jonsson has walked the ramp for famous fashion designers like Manish Malhotra, Anita Dongre, and others. She did modeling for Gehna Jewellers and some haircare brands.

Angela Jonsson’s first film Sher Khan would be coming soon in late 2012. She signed an exclusive contract with Salman Khan‘s home production for 3 movies, which are – Sher Khan, Kick, and Partner 2. She is learning to speak the Hindi language for these movies. 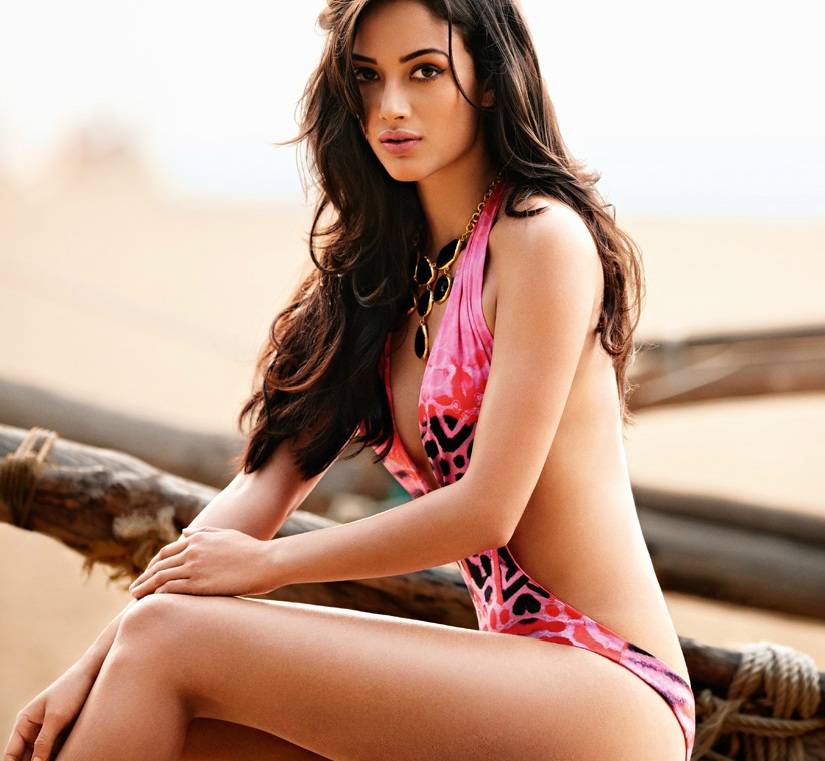