Kira Kosarin is an American actress, singer, voiceover artist, and director who is best known for playing the role of Phoebe Thunderman in the Nickelodeon comedy series, The Thundermans, for which she was nominated for the Kids’ Choice Awards consecutively from 2015 to 2018. She has also been cast in roles like Princess Oliviana in School of Rock, Phoebe Thunderman in Henry Danger, Nadia in Light as a Feather, Kiki in Knight Squad, Stacey Wasserman in Welcome to the Wayne, Ellie Bauer in One Crazy Cruise, Malia in All About The Washingtons, Aria in Good Trouble, and Raina Kumar in Shake It Up.

Kira Kosarin has been signed with – 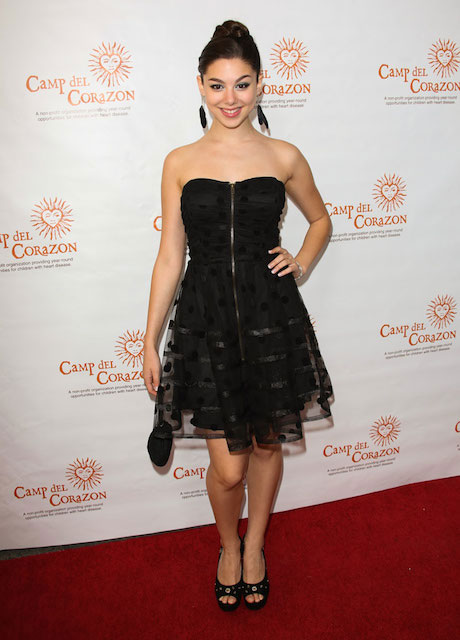 She released her debut album Off Brand in April 2019 via AWAL.

Kira appeared in the 2011 short film Last Day of School for her role as Anna.

In 2012, she played the role of Raina in the Disney Channel sitcom Shake It Up in episode 21 of season 2 titled “Wrestle It Up”.

She does dancing at least four days a week during work weeks. But during hiatus weeks, Kira does it daily.