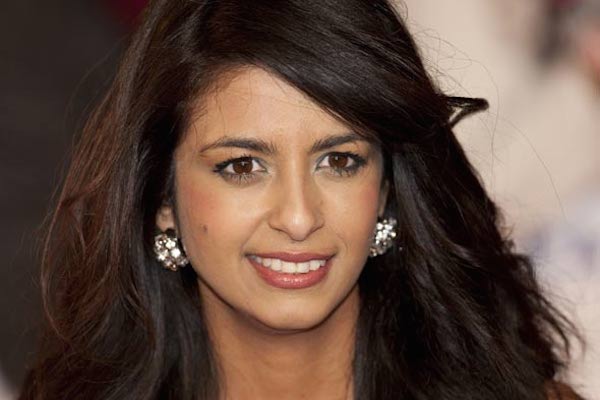 Huq attended Notting Hill & Ealing High School in London. But, left the school after getting A-levels in physics, chemistry, and mathematics and nine GCSEs.

She was good at sciences but still chose to study economics and finally graduated with a 2:1 from Robinson College, Cambridge.

She has Bengali ancestry. Her mom and dad are from Bangladesh and emigrated to London, England in the 1960s. 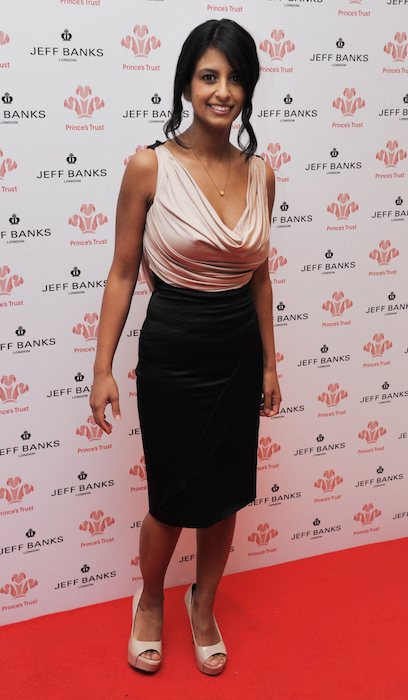 She has appeared in an HIV awareness advertisement.

She loves chocolate and a big breakfast. She eats mostly healthy. On one of her typical day breakfasts, she had smoked salmon with scrambled eggs on toast and a cup of tea.

She loves to drink warm water throughout the day.

She has a celebrity crush on Dermot Murnaghan (Newsreader) and Boris Johnson (British Conservative Party politician). 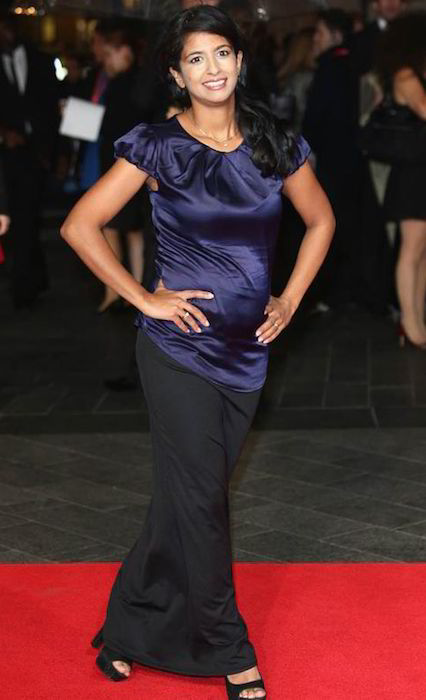