Kylie Bisutti is an American author and model who first gained prominence after winning the “Victoria’s Secret Model Search” competition in 2009. She has done modeling work for a variety of brands and has been featured in several popular magazines like FHM, Destination Ido & Honeymoons Too, and Maxim. Kylie released her memoir titled I’m No Angel: From Victoria’s Secret Model to Role Model in May 2013. She is also the co-owner of the clothing line, God Inspired Fashion. 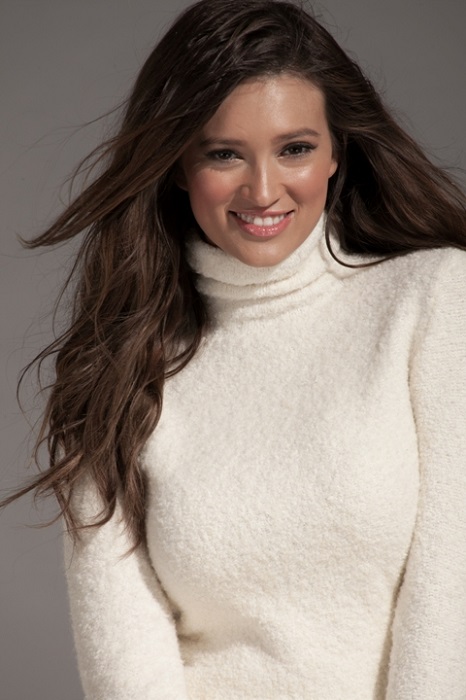 There is no information about her education history. But, she aspired to be a model from a very early age. She also got her first casting call at the age of 8 only and began modeling on a regular basis at Fashion Show Mall in Las Vegas.

She was signed to these modeling agencies –

She married Mike Bisutti in the same year in which she won the VS’s model search contest, i.e. in 2009, more specifically – July 21, 2009. Mike works with Kylie’s father, who is a professional poker dealer. The couple married at the beautiful Cabo Azul resort in Cabo San Lucas, Mexico. She returned to modeling after her marriage but finally quit it in 2012.

But, she has dyed them blonde. 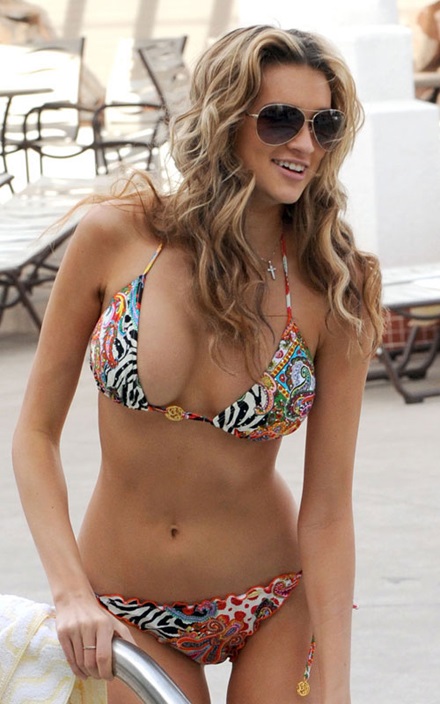 Being a model and in the fashion industry, she didn’t like to show her body to the public for a photoshoot. She decided to end her modeling career in 2012 as she felt exploited and sexualized.

She has walked the ramp and advertised for Carmen Steffens and Victoria’s Secret.

On her social media, she has also advertised for many brands such as CouchBed.com. 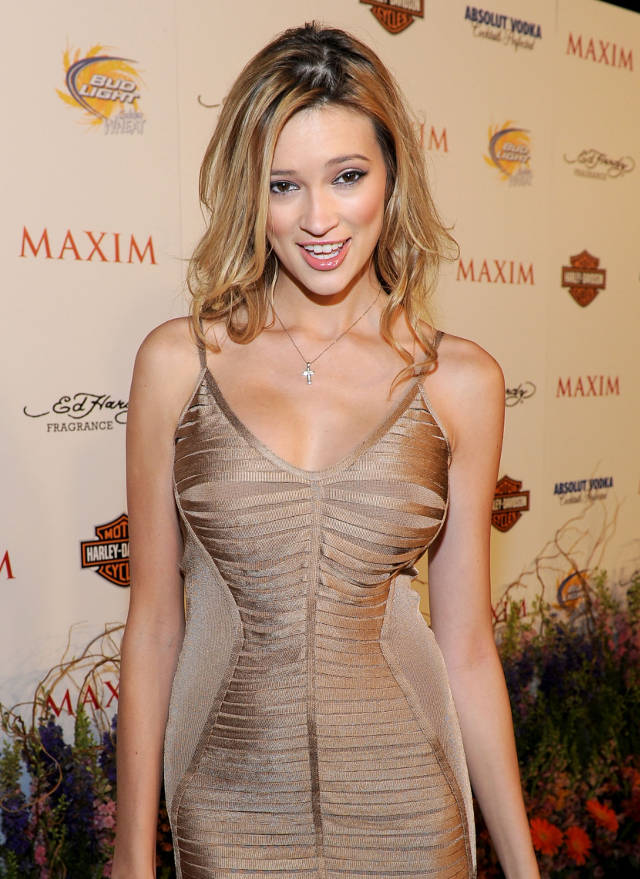 She appeared as a guest in the comedy TV series Live! From the Future in 2006.

She took the help of a fitness trainer, David Kirsch when she was connected to Victoria’s Secret. Now, she has a normal healthy weight of 125 pounds and just maintains her health by going through light exercises. 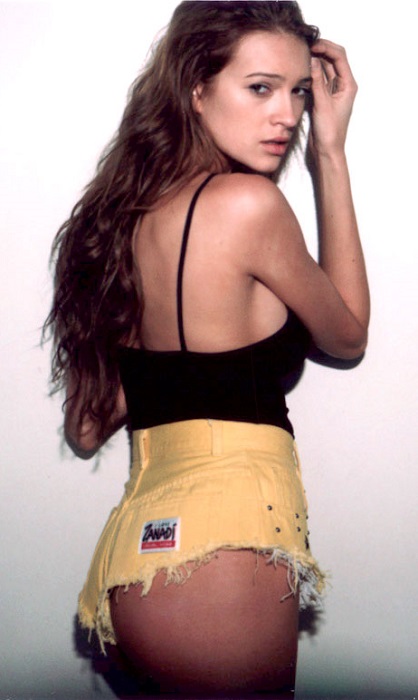