Lauren Alaina is an American singer, songwriter, dancer, and actor who was the runner-up on the 10th season of American Idol. She has released several albums, extended plays, and tracks such as Wildflower, Like My Mother Does, Road Less Traveled, Sitting Pretty on Top of the World, Lauren Alaina, Getting Over Him, Getting Good, Barefoot and Buckwild, Ladies in the ’90s, Georgia Peaches, Next Boyfriend, Doin’ Fine, and Eighteen Inches. 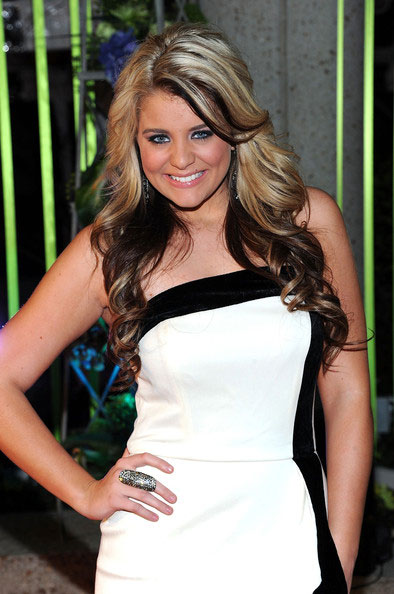 Her net worth had been $800 Thousand according to CelebrityNetWorth.com.

The country singer released her debut album Wildflower on October 11, 2011, via Mercury Nashville and 19 Entertainment in the U.S. The album charted at #2 in U.S. Top Country Albums‘ list, while at #5 in U.S. Billboard 200. 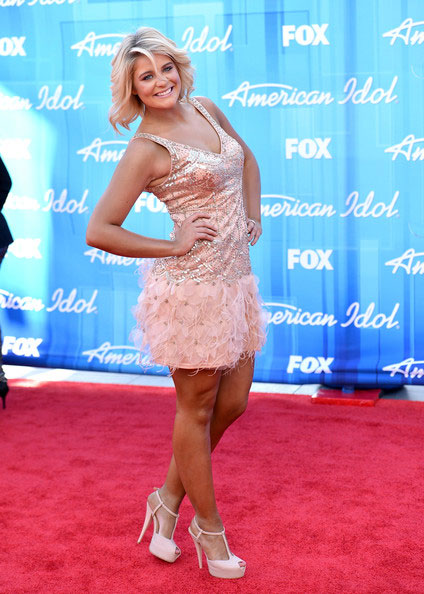 Lauren first appeared in American Idol‘s season 10 as a contestant in which she was placed 2nd in 2011.

Laura shed 25 pounds in 2011 after finishing second in American Idol. She credits both workout and diet to this amazing weight loss in such a small amount.