Leonie Kranzle is a German model and actor who has been cast in a variety of projects such as Love Pills, Sleeping Sickness, Die Wilden Kerle 3, The Crocodiles: All for One, Vorstellungen, Two Days in Paris, Love Life, The Wild Guys 4, Love Pills – Das Making Of, Jungsfeuer, Scraps, Love Pills 2, and Devil’s Kickers. 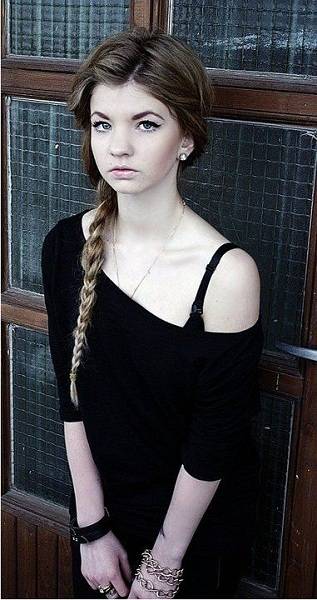 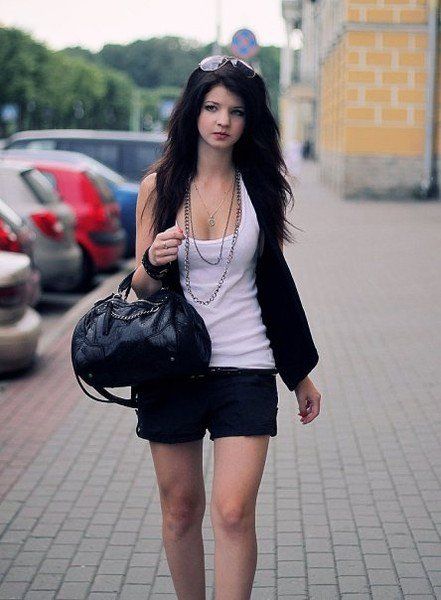 The short animated film “Love Pills” which was released in 2007. It is a 3-minute film. 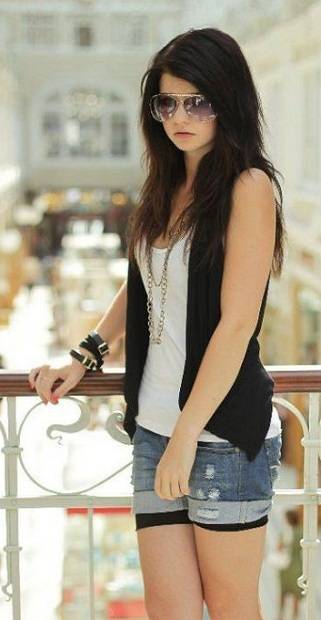 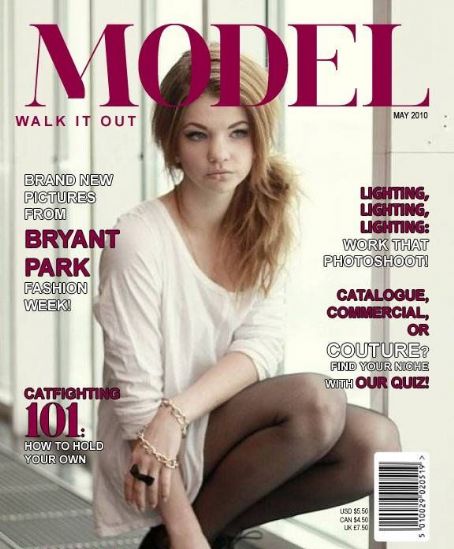