Lo Bosworth is an American former reality television personality, businesswoman, founder & CEO of Love Wellness, professional chef, and author who rose to popularity as a cast member of Laguna Beach: The Real Orange County and The Hills. 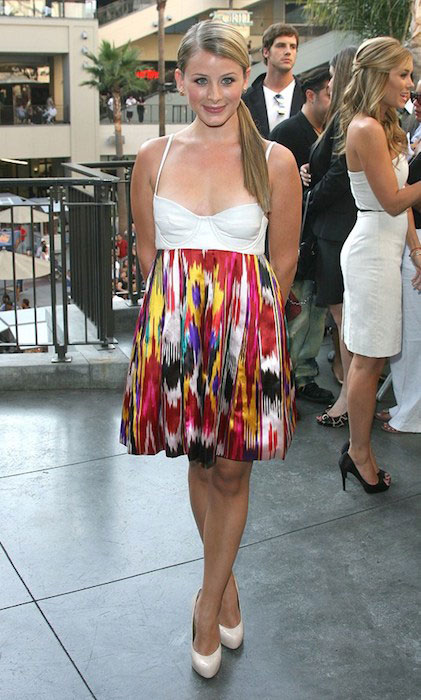 She graduated from the University of California, Los Angeles (UCLA) where she majored in Art History.

Lo was also a member of the Kappa Kappa Gamma Sorority there.

Lo Bosworth is of Scottish, English, and Irish descent on her father’s side and has Dutch roots on her mother’s side. 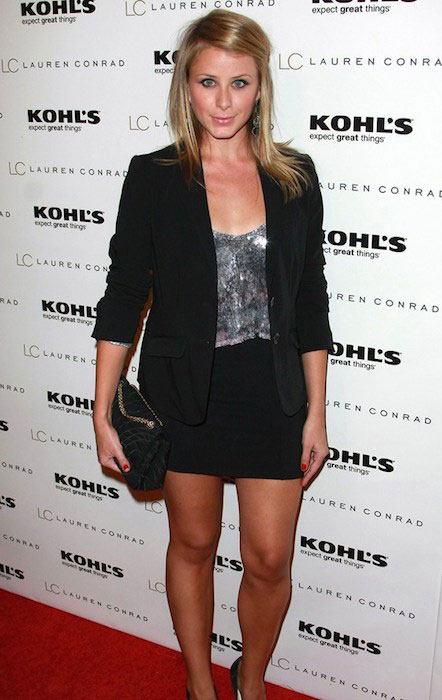 As an executive producer, I’m Positive is her first movie. It was a TV movie documentary released in 2012.

From 2004 to 2005, she appeared in MTV’s reality TV series Laguna Beach: The Real Orange County as herself. Lo was a part of the main cast in season 1 and then had recurring roles in season 2.

She works out at least 5 times a week. Her routine is generally 50 minutes of spinning two to three times in a week. She is able to successfully burn around 500 calories in a 50-minute class.

Two times a week, she does 30 minutes of kettlebell workouts each day.

Apart from all these, she also does 1 hour of yoga 1 day a week. Though, she hates yoga classes, but still attends one due to its rewarding benefits. 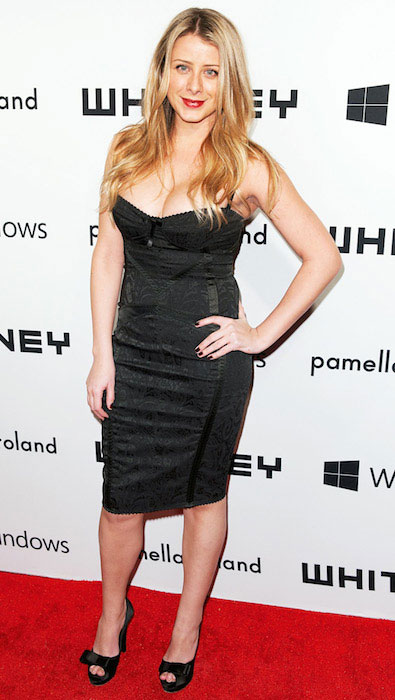