Mackenzie Sol is an aspiring English singer, songwriter, actor, voice actor, dancer, and social media star who is best known for releasing several hit singles such as Never Letting You Go (2015), My Name (2016), Laugh (2017), and Taken (2018). He is also noted for making an appearance as Justin in The Dumping Ground in 2014. However, he gained fame as a cheeky little fellow who got all 3 judges on the X-Factor UK in 2005 hyped over his amazing vocal ability. Since then, he has amassed a huge fan base with more than 100k subscribers on YouTube, more than 600k followers on Facebook, and 400k plus followers on Instagram.

He studied for 2 years at The Royal Ballet School in London.

In 2017, he was attending dance classes at The Abby Lee Dance Company.

Mackenzie is represented by Connect Your Talent.

Mackenzie has not done endorsement work for any brand yet.

On November 26, 2015, he released his debut EP titled “My Gift”. It consisted of 4 songs Chestnuts, My Gift, Without You (feat. Cymia), and When We’re All Here.

He has also sung several cover songs such as Ed Sheeran‘s How Would You Feel, George Michael‘s Last Christmas.

As a voice actor, he made his theatrical film debut as the lead character P.U.P in Puppy Star Christmas in 2018.

He made his first TV show appearance in the auditions in The X Factor in 2005.

Mackenzie starts off his day with a good long run and later, during the day he either goes dancing at The Abby Lee Dance Company or to play soccer. 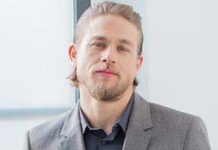 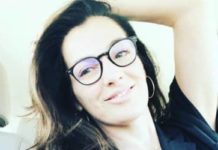 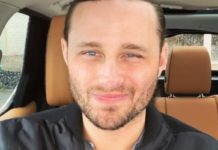