Maisie Williams is an English actress, voiceover artist, producer, and internet entrepreneur who rose to acclaim with her role as Arya Stark in the HBO epic medieval fantasy drama series Game of Thrones (2011-2019). For this performance, she received 2 nominations for the Primetime Emmy Award for “Outstanding Supporting Actress in a Drama Series” as well as won the Saturn Award for “Best Performance by a Young Actor in a Television Series” in both 2015 and 2019. Maisie has also been cast in projects like Two Weeks to Live, Doctor Who, The Book of Love, The Falling, The New Mutants, Early Man, Robot Chicken, and The Secret of Crickley Hall. Moreover, she co-developed and co-launched the social media platform Daisie, a multi-media networking app designed to be an alternative means to help artists and creators, in 2019. 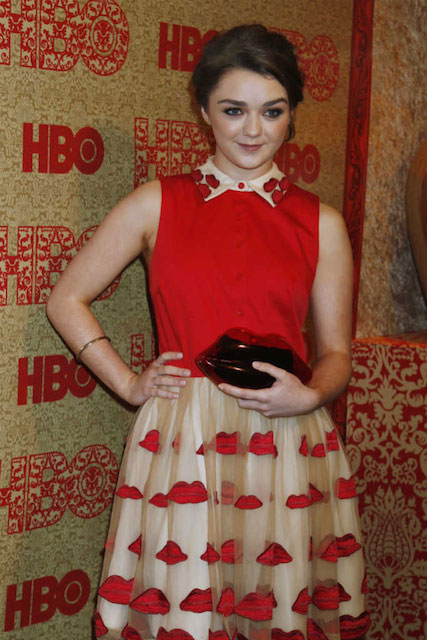 Maisie Williams has been signed with –

According to CelebrityNetWorth.com, her net worth had been $6 million. 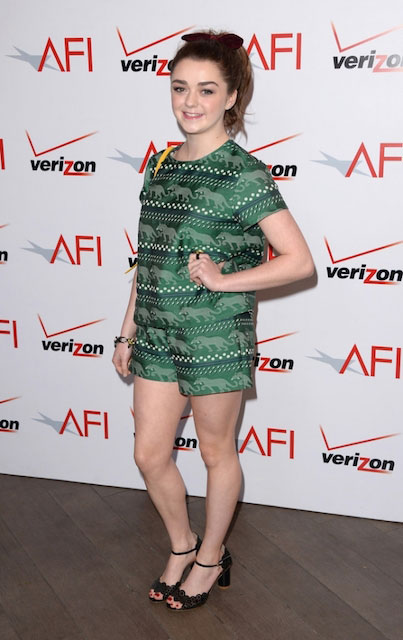 Maisie Williams is of English descent.

She played Scraggly Sue in the 2012 film The Olympic Ticket Scalper.

In 2011, she started her television career with HBO’s Game of Thrones in which she played the role as Arya Stark (younger sister of Sansa Stark).