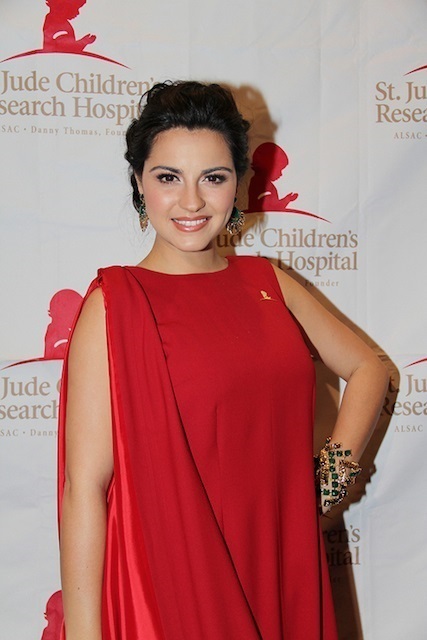 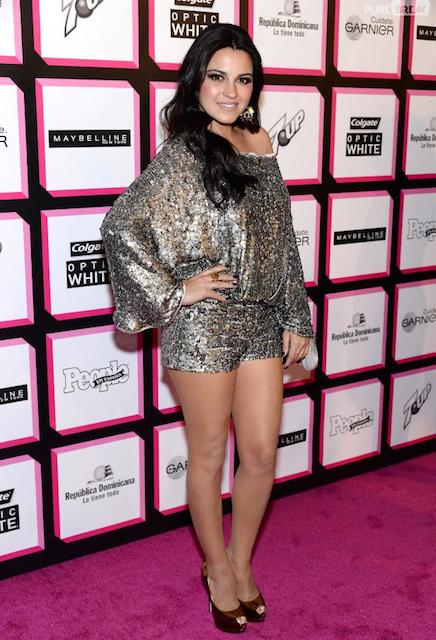 Maite Perroni is of Mexican (Spanish, Italian, and Basque) descent. 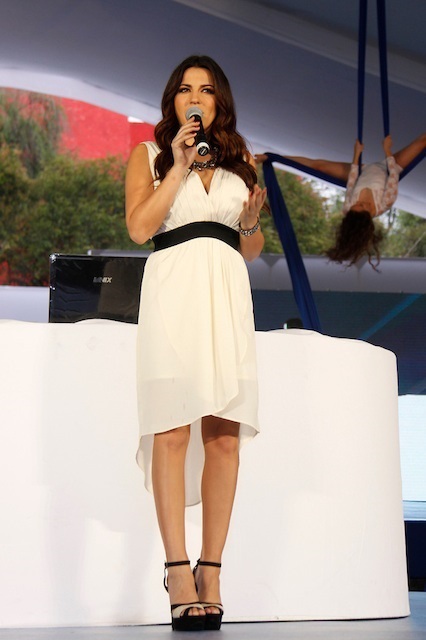 She is the spokesmodel for NYX Cosmetics.

Maite has appeared in several commercials for Ecologist Green Party of Mexico.

Apart from the above, she has also been featured in Ades Class, Asepxia, Helato de Bonice, Giraffas, Pepsi, Teletón, Hinds, Pantene, and Wal Mart commercials.

Playing the lead role as Guadalupe “Lupita” Fernández in the TV series Rebelde in 2004.

On August 27, 2013, Maite released her debut album Eclipse de Luna through Warner Music. It charted at #2 in the U.S. Billboard Latin Pop Albums.

She appeared in 2012 film El Arribo de Conrado Sierra for her role as Ninfa Alcantar.

In 2004, she played the role of Guadalupe “Lupita” Fernández in the Mexican telenovela Rebelde. 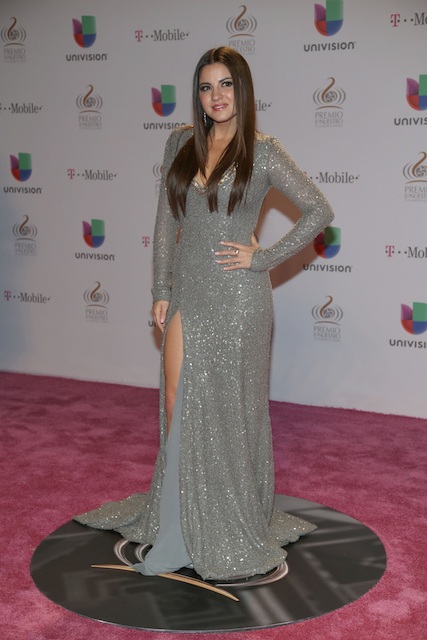