Maksim Chmerkovskiy is a Ukrainian-American choreographer, ballroom dance champion, and instructor who is best known for being one of the professional dancers on the TV series Dancing with the Stars. He won his first Dancing with the Stars title in May 2014 alongside ice dancer Meryl Davis. Maksim has also appeared in several Broadway productions of dance shows such as Forever Tango and Burn the Floor. He has won several dance competitions such as Yankee Classic Professional Latin Championship, Manhattan Dancesport Professional Latin Championship, Philadelphia Dancesport Festival Championship, and All England Championship. 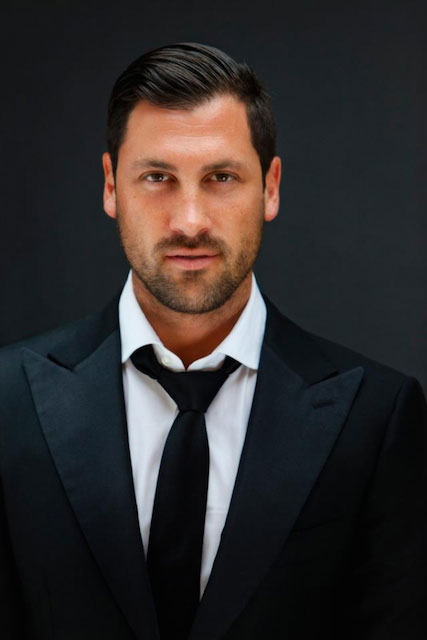 Maksim is signed to these talent agencies –

Maksim Chmerkovskiy’s body specifications may be – 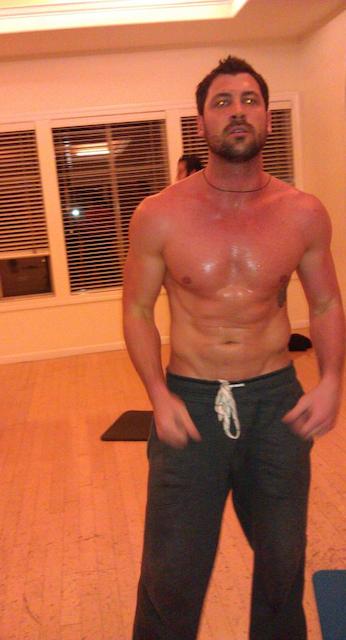 In 2006, Maksim appeared in a television commercial as a ballroom dance competitor for Jared The Galleria of Jewelry with Alec Mazo, Edyta Sliwinska, and Shalene Archer Ermis.

Maksim’s dad is Jewish and his mom is a Christian.

Being a TV celebrity and having an impressive career as a choreographer in ABC’s Dancing With The Stars.

In 2006, he appeared for the first time in ABC’s dance reality show Dancing With The Stars as a choreographer. Since that time, he has appeared in more than 200 episodes.

Before an intense competition, he does a carb overload. Like, Maks would eat lots of pasta for a week. This is because he is able to burn all those calories, he intakes. 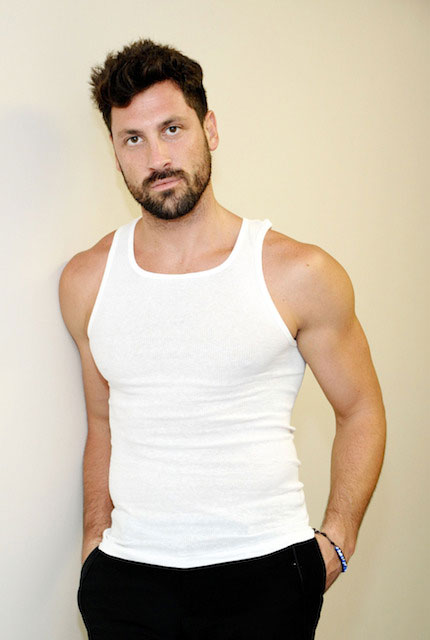