She is the star of TOWIE who has almost always been on Page 3. But, this time she is making the news for all the right reasons. Yes, we are talking about none other than Maria Fowler who has achieved the feat of losing 22 lbs in just six incredible weeks. So what motivated her? How did she do it? How does she feel now? Here are the answers to all the questions buzzing around in your head.

What was her plan of action?

Like most of the celebrities, the former glamour model wanted to shed off the extra calories by drastically changing her diet and fitness plans.

This is an interesting story. As reported by Mirror.co.uk, the gorgeous model decided to shed off some pounds when a stranger innocently asked her whether she was pregnant after observing the additional weight on her tummy. It was then, she decided to get back in shape and we must say has succeeded in her fitness mission.

Why she wasn’t able to remain fit?

It seems that the reason behind her falling fitness levels was her own laziness and overindulgence. She has admitted that she put on 16 lbs as a result of her two holidays (spent in New York and Dubai), which she’d enjoyed within a time span of few weeks. She had also revealed that she was shocked by seeing rolls of fat on her tummy and several muffin tops.

The stunner has also confessed that she felt bloated and ugly at that time. When she used a scale to check her weight, she was nearly in tears to see the additional 16 lbs, she had put on. She also felt near to tears when the stranger misjudged her additional weight as pregnancy. 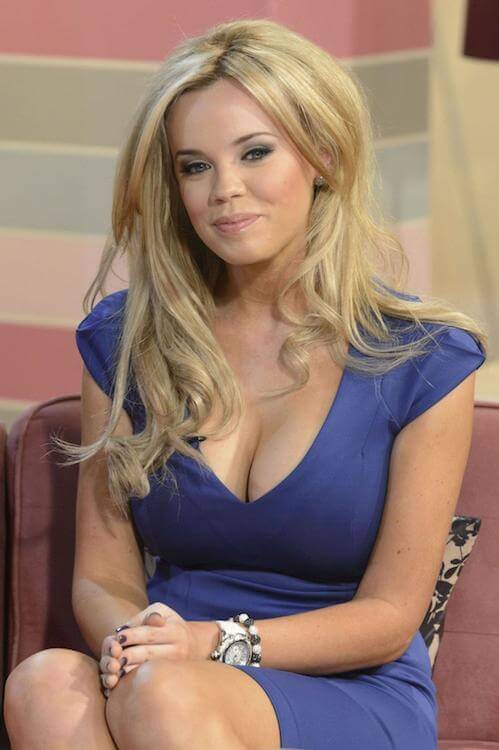 How she thinks about it?

Maria seems determined not to repeat her fitness mistake ever again as it was a very destructive spree of her life.

What changes did she make?

Fowler started off by staying away from unhealthy foods and joined the six-week body blitz with diet firm Forza (Check out Forza Supplements for more information). She also started hitting the gym four times a week and followed a straightforward protein enriched diet plan. The former reality star also made many diet changes. She cut down on red meat and pizzas, which are a personal weakness of hers. She also let go of bad habits like eating between the meals and eating unhealthy foods such as chocolates and crisps.

What healthy habits she has adopted for good?

Maria has acknowledged that she has started enjoying exercising which is a new thing for her. She also loved seeing her body changing the shape. The pretty lady is switching to healthier food options by sticking mostly to salads accompanied by tuna and chicken. She has also developed a new and healthy habit of cooking foods for herself as it reduces her consumption of added sugars. She fishes out the recipes from Instagram.

What does she have to see about the results?

The beauty was delighted by the results she got when she stated that she was surprised to see her weight reduce in a short amount of time. She was also pleasantly surprised when the same stranger who had innocently asked about her pregnancy admired her body changes and made her smile with a compliment. 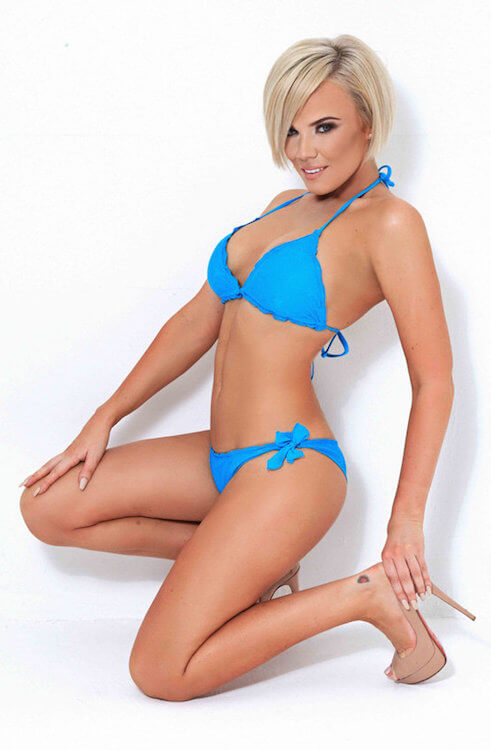 What she says about her success?