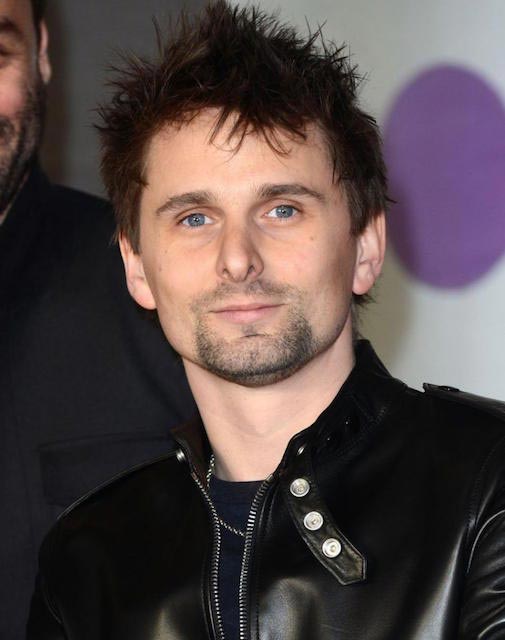 He also went to Coombeshead Academy in Newton Abbot, Devon.

In September 2008, he was honored with an honorary doctorate degree from University of Plymouth due to his contribution in the field of music.

Being the lead singer of Muse, a rock band. He is also the main songwriter and the lead guitarist of the group.

In June 1991, he gave his first performance as a musician at the age of 12. He played the piano during a school event at Teignmouth Community College.

The first song written by him was Small Minded at the age of 15. The song gave a message about people with narrow-minded attitude and how there was a need to break ideals.

The first album that he released was Showbiz as a part of the Muse band in 1999. This was then followed by Origin of Symmetry in 2001, which was a huge hit.

His first television show was I’m in a Rock ‘n’ Roll Band in 2010 where he played the role as a guitarist.