Michael Ealy is an American actor who is best known for portraying roles such as Dorian the android in Almost Human, Slap Jack in 2 Fast 2 Furious, Jake Attica in Takers, Detective Sebastian in Underworld: Awakening, Detective Miles Hoffman in Stumptown, and Reed Broderick in Bel-Air. He has also appeared in a variety of other TV shows and films such as Californication, The Good Wife, Westworld, The Woman in the House, A Black Lady Sketch Show, Law & Order, ER, Sleeper Cell, The Following, Think Like a Man, Unconditional, The Intruder, The Perfect Guy, Never Die Alone, Kissing Jessica Stein, and many more. For his acting skills, Michael has been nominated for numerous awards such as the Golden Globe Award, NAACP Image Award, and Teen Choice Award. 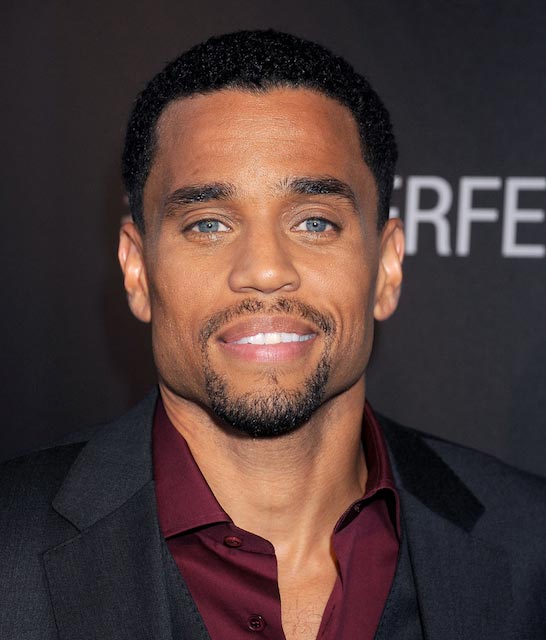 Michael graduated from Springbrook High School in Montgomery County, Maryland. Post that, Michael went to the University of Maryland.

He has been seen in a couple of national commercials including Cure Pancreatic Cancer, and Burger King.

He believes in God, but it is not known which religion he follows.

In 2001, Michael played the role as Greg in the independent romantic comedy film Kissing Jessica Stein.

In 2000, Michael appeared in an unsold TV pilot Metropolis where he played the role as Calvin McDade.

He had his first aired episode in 2002 when he played Rick Kendrick in the medical drama series ER in just 1 episode.

For the 2014 film “About Last Night,” Michael had to lose around 25 pounds for the role. He achieved that in 3 months. He said that his man weight was a little heavy for the studio. So, he had to shed off that weight to look like a 28-year-old guy.

Michael also does CrossFit exercises with her trainer Ron. Together, they work on Michael’s fitness and as a by-product, he also looks good.