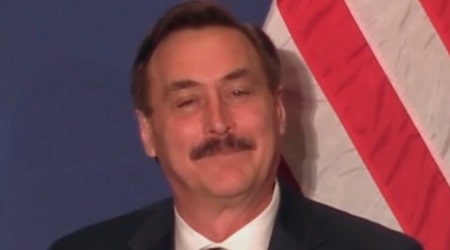 Michael Lindell is an American businessman, entrepreneur, and inventor who is prominently known as the My Pillow Guy. Other than that, Michael is also known for being the founder and chief executive officer of My Pillow, Inc.

He received an honorary Doctor of Business from Liberty University on August 21, 2019.

Michael was married in the past, however, due to his abuse of illegal substances, his wife divorced him.

He sports a thick mustache and wears a cross around his neck. 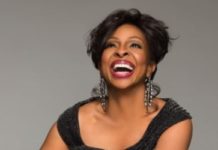