Naomie Harris is an English actress who is best known for portraying roles such as Selena in 28 Days Later, Winnie Mandela in Mandela: Long Walk to Freedom, Tia Dalma in Pirates of the Caribbean, Eve Moneypenny in Skyfall, and Frances Barrison / Shriek in Venom: Let There Be Carnage. She has also appeared in a variety of other TV shows and films such as Trauma, After the Sunset, Miami Vice, Morris: A Life with Bells On, Street Kings, S*x & Drugs & Rock & Roll, Southpaw, My Last Five Girlfriends, Moonlight, Collateral Beauty, Swan Song, Simon and the Witch, The Man Who Fell to Earth, Small Island, The Project, The Tomorrow People, and many more. Her theatre credits include plays like Frankenstein and The Witch of Edmonton. For her acting skills, Naomie has been honored with numerous awards such as the Critics’ Choice Movie Award, Essence Award, British Independent Film Award, and Hollywood Film Award. 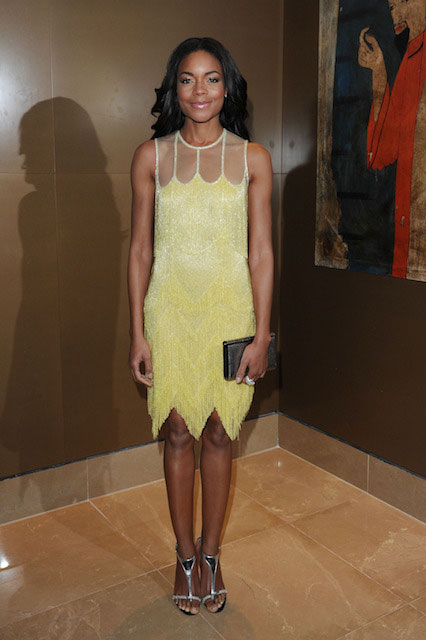 Harris studied at St Marylebone School in Marylebone, London. In 1998, she completed her graduation from Pembroke College (of University of Cambridge) in Social and Political Sciences. 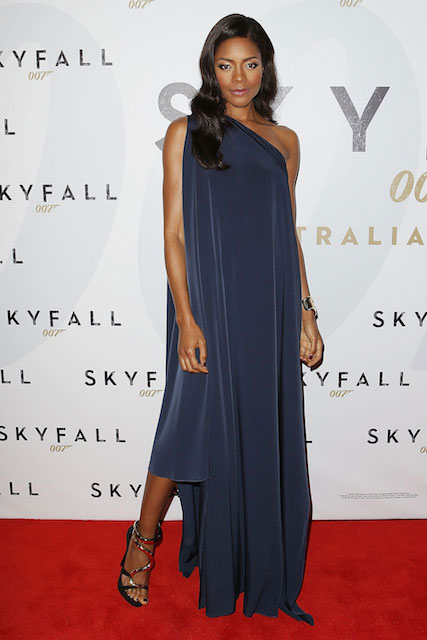 Playing Tia Dalma in the Pirates of the Caribbean film series in 2006 and 2007.

Naomie debuted with the 2001 film Crust, where she played the minor role as receptionist.

In 1987, Harris appeared on the BBC’s television show Simon and the Witch, where she played the role as Joyce in only 1 episode.

She says that she does not work out at all and is lazy when talked about exercises and stuff like that.

But, for the 2012 James Bond movie Skyfall, the stunning star had worked out for three months prior to the film’s shooting. She collaborated with the stunt coordinator, Gary Powell to have Eve Moneypenny’s body. She did a lot of interval training, gun training, and running on the stairs. she actually played a lot with weapons and driving vehicles due to the film’s demand. Her hard work clearly shows in the film. 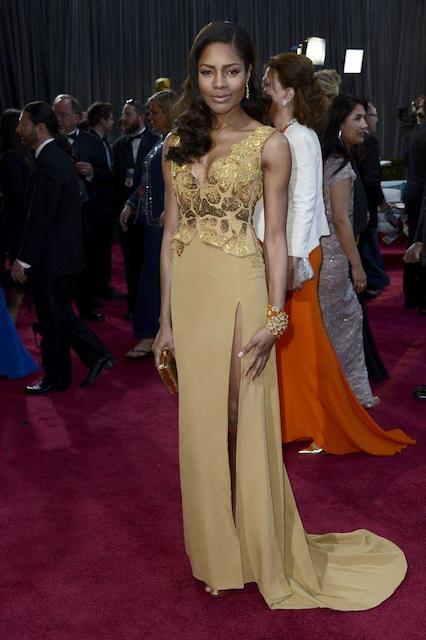