Nicola Roberts is an English singer, songwriter, recording artist, actor, and presenter who rose to fame in 2002 as a member of Girls Aloud, an English-Irish pop girl group created through the ITV talent show Popstars: The Rivals. The girl group released albums like What Will the Neighbours Say?, Tangled Up, Sound of the Underground, Chemistry, and Out of Control and became one of the few UK reality television acts to achieve continued success. Girls Aloud also entered the Guinness World Records as the most successful reality television music group as well as was named the United Kingdom’s biggest-selling girl group of the 21st century. Apart from that, Nicola has also been a part of projects like The Sunday Night Project, St Trinian’s, Styled to Rock, The Masked Singer, Got What It Takes?, and Britannia High. 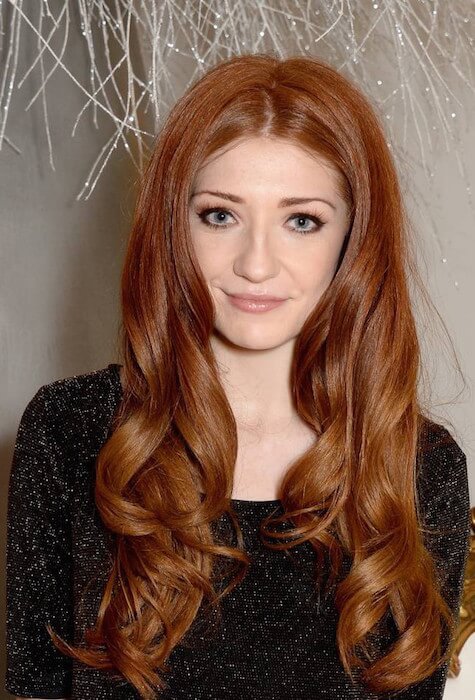 Nicola was good at school. She left school with 10 GCSEs.

Roberts has been signed with –

Her net worthy had been $13 Million according to CelebrityNetWorth.com.

Nicola Roberts is of English descent.

As a part of the Girls Aloud, she had also appeared in a Sunsilk commercial.

Though, she idolizes Beyonce and says that she is a woman’s religion.

Her contribution as a singer with the English-Irish pop girl group, Girls Aloud from 2002 to 2013.

As she was a part of the girl group, Girls Aloud (now defunct), her first album was Sound of the Underground, which was released on May 26, 2003, by Polydor Records. The album was certified as “Platinum” in the UK and they were able to sell 368,000 copies of the album. It charted at #2 in the UK, #6 in Ireland, and #53 in the Netherlands.

As a solo artist, she released her debut album Cinderella’s Eyes on September 23, 2011, via Polydor Records, which charted at #17 in UK, #48 in Ireland, and #21 in Scotland. The album received a really good response (3.5 out of 5 stars by AllMusic). The standard version of the album contains 12 tracks, which gives it a total length of 43:42 minutes.

In 2007, Nicola had a cameo appearance in the comedy film St Trinian’s, where she played the role of School Band Member.

In 2002, she appeared in ITV’s talent show Popstars: The Rivals as a contestant. She finished at 1st place there, and it kick-started her career.

She likes strolling the dogs, which provides a good leg workout.

To further enhance her legs, she does squats (generally 100) also while brushing her teeth in the morning.

She does not like processed food. She mainly eats clean and avoids all frozen and packet-based foods.