Noah Centineo is an American actor, model, producer, and writer who is known for having been cast in a variety of shows and movies in roles like Dallas in Austin & Ally, Jesus Adams Foster in The Fosters, Hawk Carter in [email protected], Brooks Rattigan in The Perfect Date, Jamey in Sierra Burgess Is a Loser, Langston in Charlie’s Angels, and Peter Kavinsky in To All the Boys I’ve Loved Before and To All the Boys: P.S. I Still Love You. 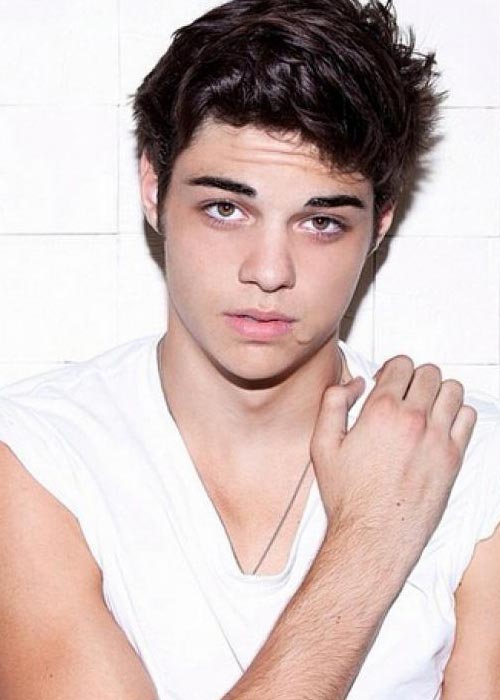 He studied at BAK Middle School of the Arts before getting enrolled at the Boca Raton Community High School for 9th and 10th grade. He later joined Agoura High School in California.

He had completed his junior and senior years in an independent study program as he had become active in giving auditions.

He is of Italian and German descent. 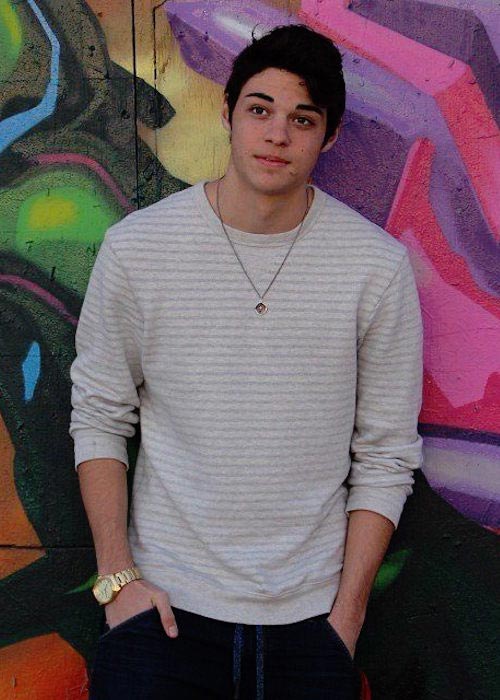 However, he believes in God.

Playing Dallas on teen sitcom Austin & Ally from 2011 to 2012 and Jaden Stark on Disney Channel Original Movie How to Build a Better Boy (2014).

In 2009, Noah appeared in the comedy film The Gold Retrievers for his role as Josh.

From 2011 to 2012, Noah was seen in three episodes of Disney Channel’s teen sitcom Austin & Ally for his role as Dallas.

It seems that Noah exercises as he tweeted about this in March 2012.

He also joked that he gets an arm workout daily whenever he takes bath due to his shower loofah.