Nolan Gerard Funk is a Canadian actor and singer who is best known for portraying roles such as Collin Jennings in Awkward, Hunter Clarington in Glee, Dan Fallon in Partner Track, and “Angel Eyes” in Counterpart. He has also appeared in a variety of other TV shows and films such as Seven Days, The L Word, Killer Instinct, Smallville, Supernatural, Aliens in America, Castle, Warehouse 13, Detroit 1-8-7, Quantico, Arrow, Major Crimes, The Marvelous Mrs. Maisel, The Flight Attendant, Hollow Man 2, Truth or Dare, The Long Night, House at the End of the Street, and many more. For his acting skills, Nolan has been nominated for numerous awards such as the Screen Actors Guild Award and Leo Award. 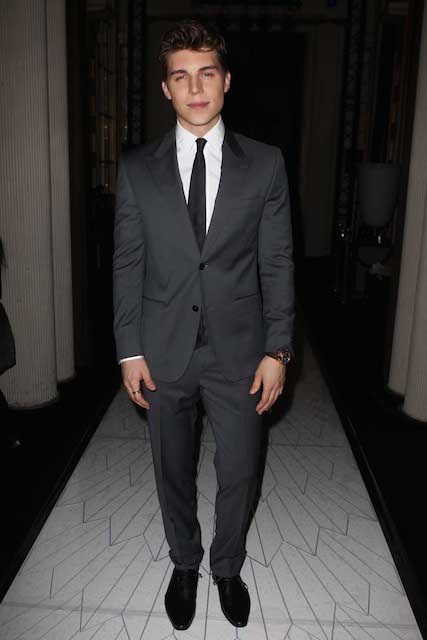 Nolan Funk’s body specifications may be – 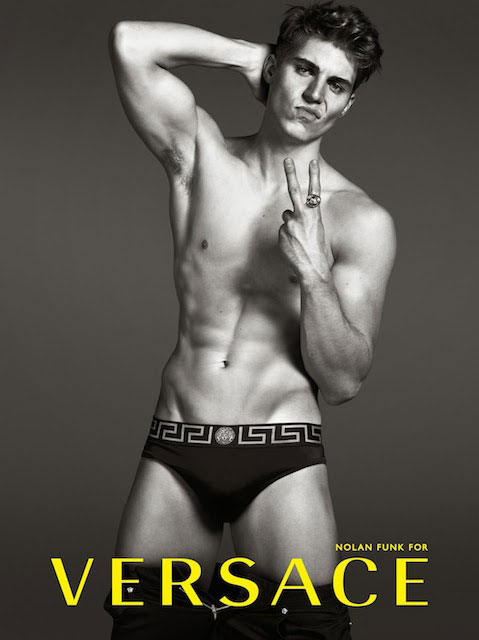 He has posed for Versace for their Spring / Summer 2014 campaign.

He played the singer Conrad Birdie in the Broadway musical Bye Bye Birdie from September 10, 2009, until January 24, 2010.

Nolan appeared in a short film titled Moon in the Afternoon for his role as Alexander released in 2003.

In 2001, Funk played the role as Ryan in UPN’s science fiction TV series Seven Days in an episode titled “The Brink”.

He has got a great build and reveals that he is a big cross fitter.

He runs a lot to train his mind and body. He also visits the beach and jumps up on the rings. He just likes to amend his workout routine. Sometimes, he does cycling or boxing. 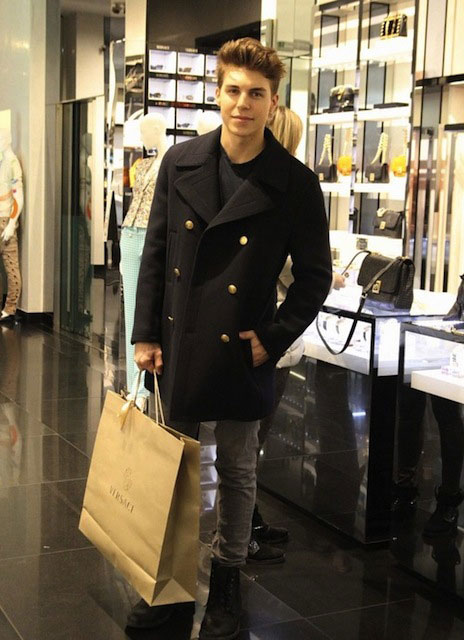