Paul Walker is one of the guys in Hollywood, who has maintained his body ever since he built one, some time ago. What many people do not know is that the cop turned racer from the Fast and Furious franchise was skinny before he built his body for Into The Blue. Needless to say, he has maintained a consistently lean body throughout. So check out Paul’s workout and diet plan and see if you can get to look like him as well. 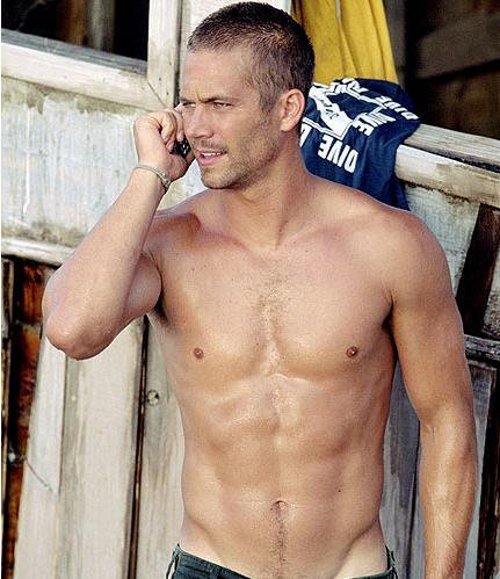 So now you know what Paul Walker’s workout and diet plan look like. As always, consult your physician before you go ahead with the supplements but other than that Paul’s workout and food plan are very simple and natural and would do you no harm.