Paulina Gretzky is an American actress, model, and singer who is the daughter of former professional ice hockey player Wayne Gretzky and actress Janet Jones. She is known for her roles in movies such as In God We Trust, Grown Ups 2, Fame, and Guns, Girls and Gambling. 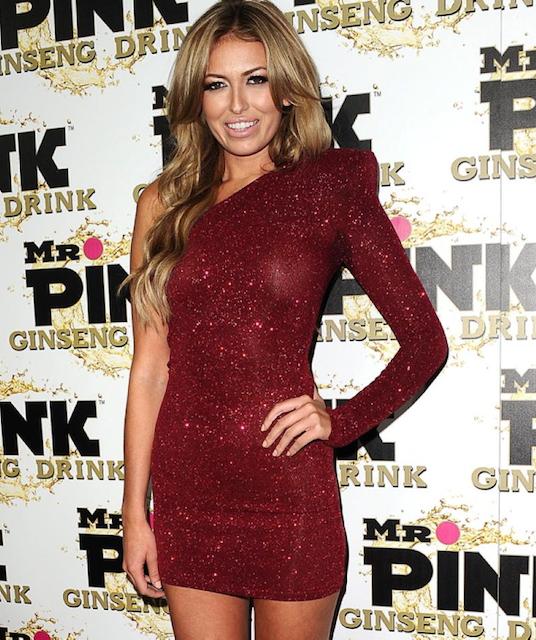 She didn’t go to college as she was interested to pursue a career in the field of entertainment. 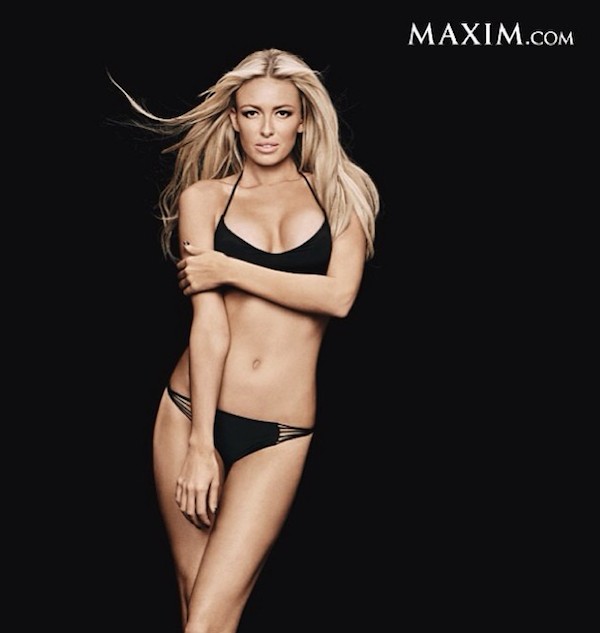 She released her single “Collecting Dust” in 2006 via AO Recordings.

In 2000, she appeared in a short film In God We Trust for her role as Pink girl.

In 2010, Paulina appeared in the reality TV show Pretty Wild as herself (friend) in an episode titled “The Arrest”.

She works out and takes good care of her diet. Paulina is known for her fitness, besides other things. Though she is blessed with good genes, this didn’t mean she’ll neglect her fitness. According to Paulina herself, her fitness is the result of a 70 percent diet and the remaining 30 percent workout.

She also eats pizzas, cheeseburgers, and other junk food, but the key is to eat in moderation.

Paulina used to run daily, earlier. She did kickboxing and dancing too. However, now that she is mostly moving, it becomes difficult for her to run and so she works out alone while watching a YouTube video. 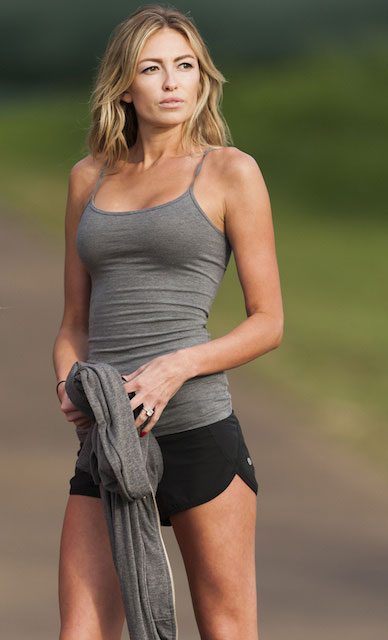