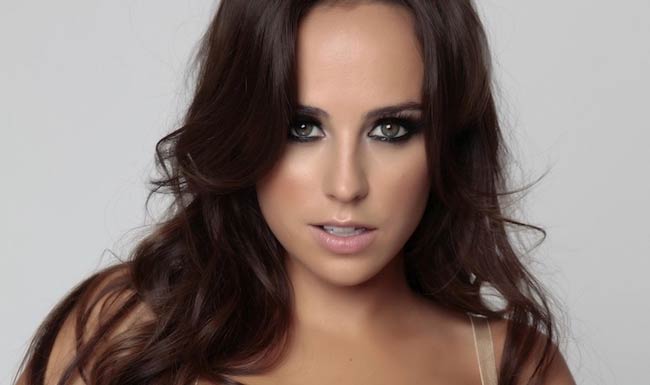 Polly got educated at the Sacred Heart Convent Primary School and the Redland High School for Girls in Bristol, England.

She pursued a Diploma in Performing Arts from the Elmhurst School for Dance in Camberley, Surrey. Polly completed her education with A-Levels in Art, Drama, and Dance.

She is managed by The Spotlight.

Modeling for various magazines and for presenting BBC Three’s The Real Hustle from 2011 to 2012.

Her first TV show was Fun Song Factory which she co-presented as Paige with Laura Hamilton.

Polly Parsons does exercise in the gym. She has posted many pictures of herself on Instagram doing exercises such as weighted squats.