Rana Kapoor is an Indian banker, entrepreneur, and founder and former managing director and CEO of Yes Bank. He became the Ernst & Young‘s “Start-up Entrepreneur of the Year” in 2005.

Rana Kapoor studied at the Frank Anthony Public School located in New Delhi, India. Then, he got enrolled at the University of Delhi‘s Shri Ram College of Commerce and graduated from there with a Bachelor of Arts degree in 1977. 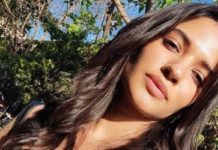 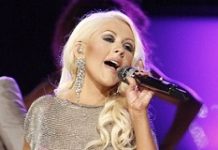