Rima Fakih is a Lebanese-American model, philanthropist, former professional wrestler, beauty pageant titleholder, and actor. She was crowned Miss Michigan USA 2010 and Miss USA 2010, thus becoming the first Arab American woman and the 3rd woman from Michigan to win the Miss USA title. In addition to that, she has also trained to become a professional wrestler and appeared as a contestant in the 5th season of the American professional wrestling reality competition series titled WWE Tough Enough. 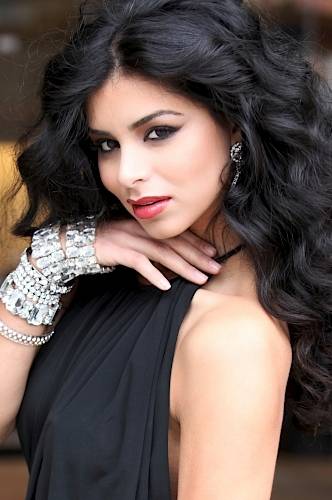 Rima Fakih attended St. Rita’s School, a catholic school near Beirut, Lebanon. After moving to New York in 1993, she attended St. John’s Preparatory School in Queens. Afterward, Rima graduated from Henry Ford Community College and went on to earn degrees in Economics and Business Management from the University of Michigan–Dearborn. She also plans to attend law school after her year-long reign.

Her net worth has been $500 Thousand according to CelebrityNetWorth.com.

Rima Fakih is of Lebanese descent. 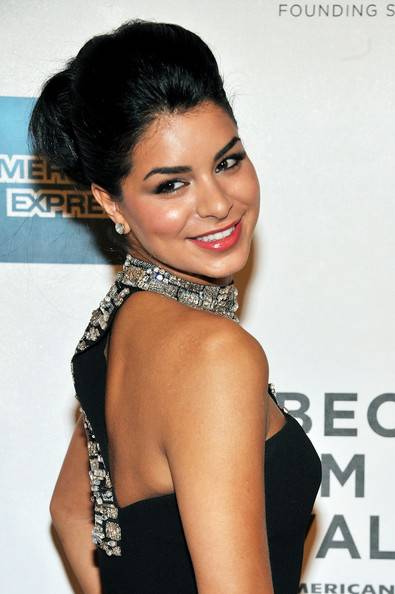 She converted from Shia Islam to Maronite Christianity before marrying Wassim Slaiby.

Rima appeared in a 115-minute 2006 video Forbidden Fruits for her role as Fatima. This dramatic video shows a love story between a Christian girl and a Muslim boy.

Rima revealed that she eats egg whites and oatmeal for breakfast. In the afternoon, she eats asparagus, brown rice, salmon, and a small sweet potato. She takes her lunch at 2 pm. Her last meal of the day is at 6 pm, which includes the same as the afternoon diet, replacing salmon with chicken. She does not do anything after 7 pm. Red meat is the one that she prefers to take once a while a week. Hence, she is flexitarian. 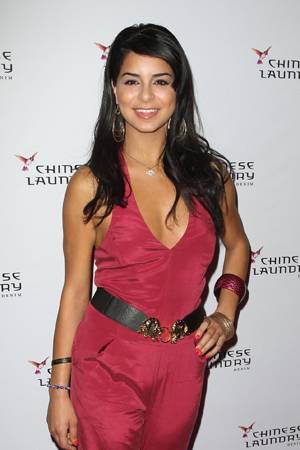