Ron Perlman is an American veteran actor who has taken part in a large number of stage plays, cinemas, and television productions. He has been in the film industry for a long time and has worked alongside diverse actors. While he has not been a top star, he has always been very popular. He played the role of the noble lion-man Vincent on the fantasy series Beauty and the Beast (1987-1990). He won a Golden Globe Award for his work in this role and started having a huge fan following. Ron is known for his work in the title role of Hellboy in the big-budget comic book movies Hellboy (2004) and its sequel Hellboy II: The Golden Army (2008). His other important roles include that of the conniving Norman Arbuthnot in The Last Supper (1995), the leader of vampires Reinhardt in Blade II (2002), and biker chief Clay Morrow on the popular television series Sons of Anarchy (2008-2013).

Perlman has had quite an unusual career in film, playing the role of everything from a prehistoric ape-man to an aging transvestite. Between 2003 and 2007, he participated as a voice artist in 2 popular animated shows Teen Titans and Danny Phantom. He was the narrator of the game series Fallout, lent his voice for Clayface in the DC Animated Universe, and the Stabbington brothers in Disney’s animated film Tangled (2010), to name a few.

Perlman passed out from George Washington High School in 1967. He completed his bachelor’s degree from Lehman College of The City University of New York in 1971.

Two years later, he graduated from the University of Minnesota with a master’s degree in theater arts.

Ron is represented by –

Due to advancing age, gray hairs are visible on his head.

Ron has appeared in the TV commercials for brands such as Stella Artois (2003) and Netflix DVD rental company (2009).

He has also given his voice to the TV commercials on Bridgestone Tires (2008) and Walt Disney Company (2004).

Perlman made his feature film debut as Amoukar in Quest for Fire in 1981.

Perlman made his TV show debut on the soap opera Ryan’s Hope as Dr. Bernie Marx in 1979.

He usually works out at Gold’s Gym, when he is in New York. His workout consists of 30 minutes of cardio and pulldowns. 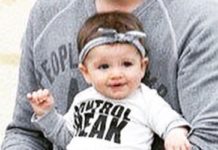 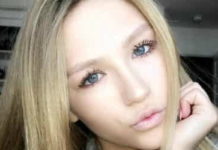 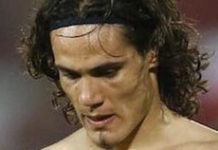 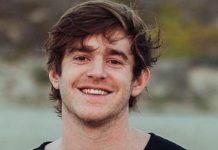