Rosie Jones is a British glamour model and DJ who started modeling when she was 18 years old. 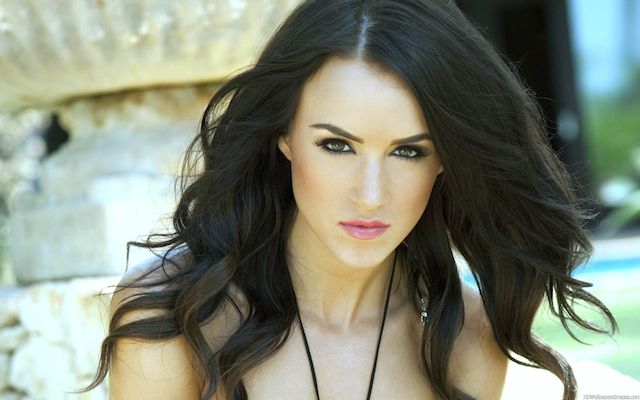 As a model, she has been signed to Samantha Bond Management.

As a DJ, she has been signed to Worldwide DJ Management. 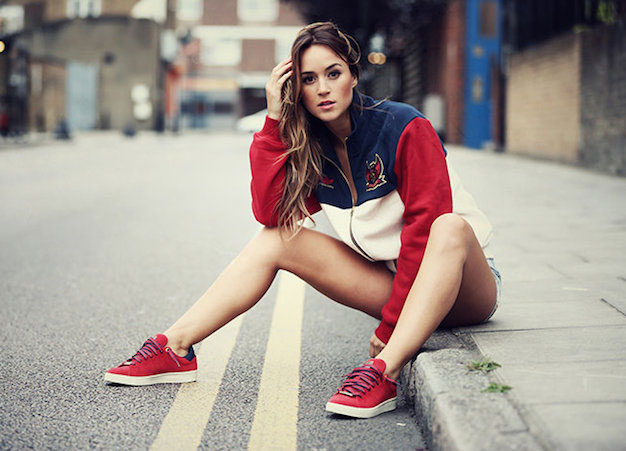 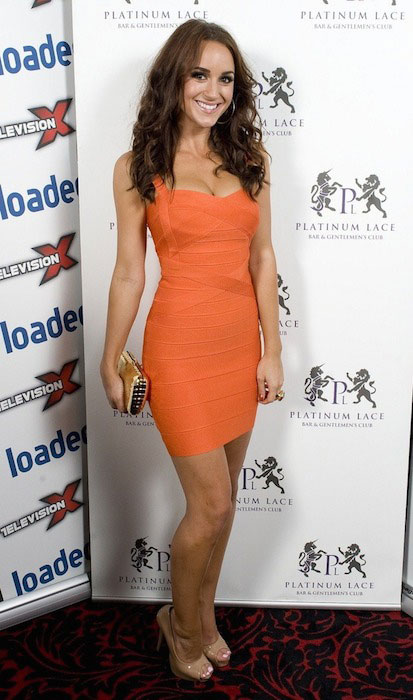