Ryan Ross is an American musician, singer, and songwriter who gained acclaim as the lead guitarist and primary songwriter of the band Panic! at the Disco, before leaving the band in 2009. Alongside former Panic! at the Disco bassist Jon Walker, Ryan Ross formed the rock band The Young Veins which released its first studio album, Take a Vacation!, on June 8, 2010, and the band later announced a hiatus on December 10, 2010. 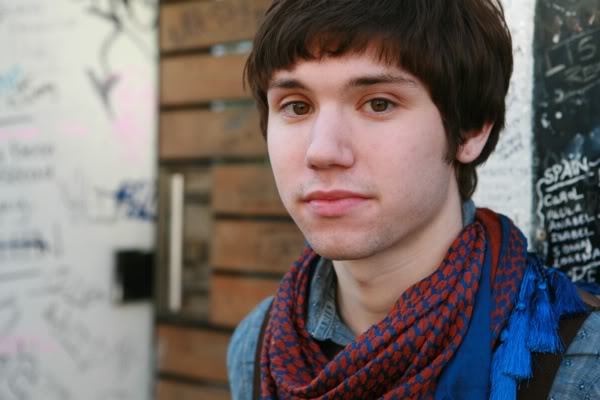 In 2004, Ryan Ross graduated from Bishop Gorman High School in Las Vegas, Nevada. He, then, went to the University of Nevada, Las Vegas and studied creative writing. 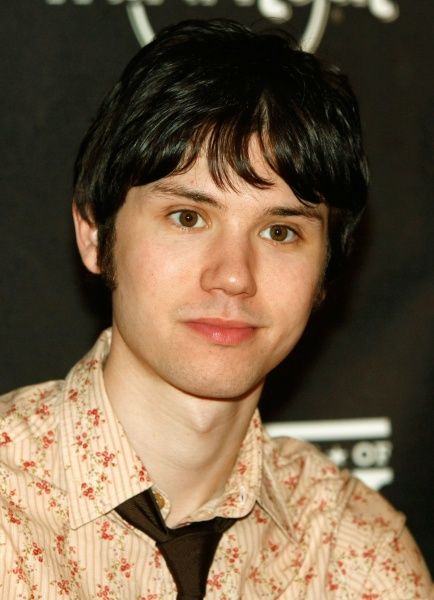 Being a member of the band “Panic! at the Disco” and “The Young Veins”.

Along with his band-mates of Panic! at the Disco, Ryan released a debut album titled A Fever You Can’t Sweat Out on September 27, 2005, via record label Decaydance / Fueled by Ramen.

The album got the certification of Platinum in Australia, the United Kingdom, and the United States. It charted at #13 in the U.S. 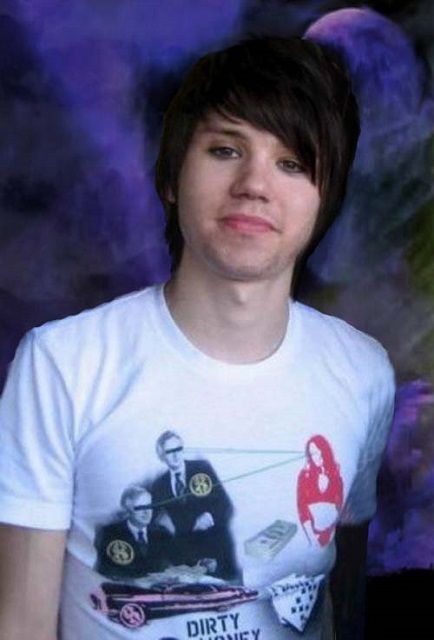