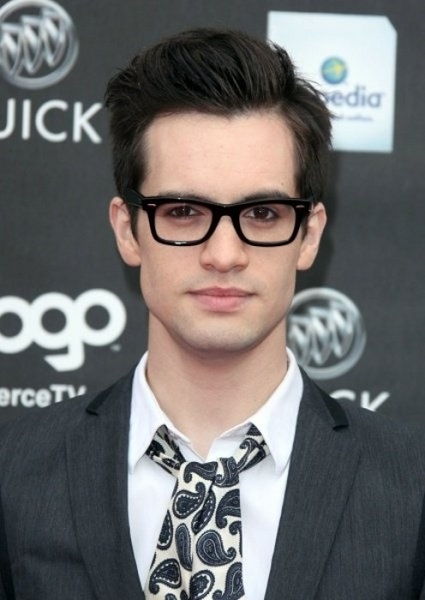 Brendon has native Hawaiian ancestry on his mother’s side. 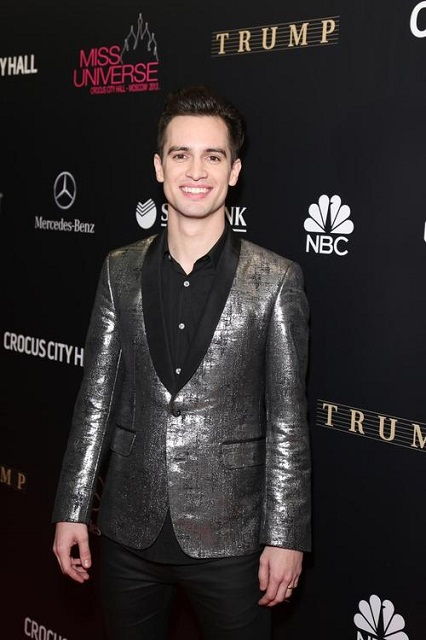 He has served as the brand ambassador of Martin Guitars.

Brendon’s upbringing was done in a Mormon family.

Being the frontman of the rock band Panic! at the Disco. He is not the founding member of the band but joined it soon after its formation in 2004.

Along with his band, Brendon released the debut album titled A Fever You Can’t Sweat Out on September 27, 2005, via record label Decaydance / Fueled by Ramen.

The album got the certification of Platinum in Australia, UK, and USA. It charted at #13 in America.

In 2006, Brendon appeared in a short musical movie Panic at the Disco-Lying Is the Most Fun a Girl Can Have Without Taking Her Clothes Off for his role as a lead vocalist.

In 2013, Brendon guest appeared in the comedy TV series Good Cops for his role as Officer Keds in an episode titled “To Finger a Man”.

He hates working out. But, sometimes indulges himself in sports, which are fun and it also helps Urie to get in shape. 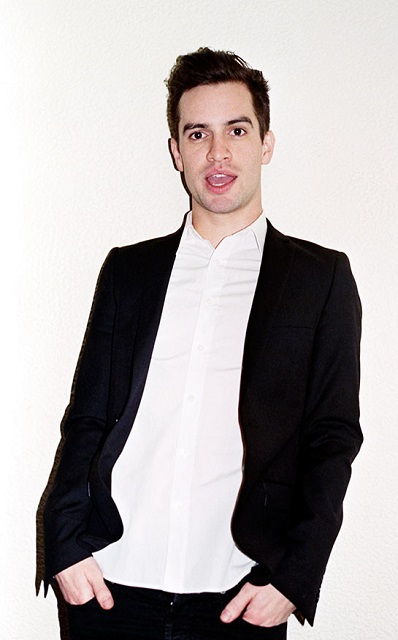 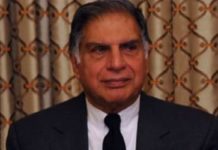