Sandara Park is a South Korean singer, actor, dancer, model, and television presenter who gained popularity as a member of the K-pop group 2NE1, which went on to become one of the best-selling girl groups of all time before their disbandment in 2016. 2NE1 released several albums, extended plays, and tracks such as I Love You, Come Back Home, Do You Love Me, To Anyone, Crush, 2NE1, Collection, Try to Follow Me, Hate You, Gotta Be You, Lonely, I Am the Best, and Clap Your Hands. One of the most popular South Korean celebrities in the Philippines, her first EP titled Sandara sold over 100,000 physical copies, making it the only album by a South Korean artist to be certified ‘Platinum’ by the Philippine Association of the Record Industry. Amongst fans, she is known as the Pambansang Krung-Krung (National Crazy Personality) and is also credited as the “BoA of the Philippines”, in reference to South Korean singer BoA who also experienced great success abroad. In addition to that, Sandara Park has also been cast in films like D’ Lucky Ones, Volta, My Ex and Whys, Can This Be Love, Girlfriends, Cheese in the Trap, Super Noypi, One Step, and Bcuz of U. 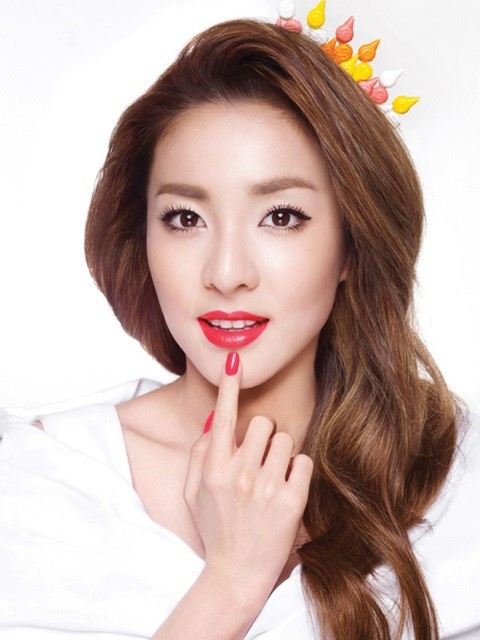 Sandara Park has been signed with YG Entertainment.

According to CelebrityNetWorth.com, her net worth had been $16 Million.

Sandara Park is of Korean descent. 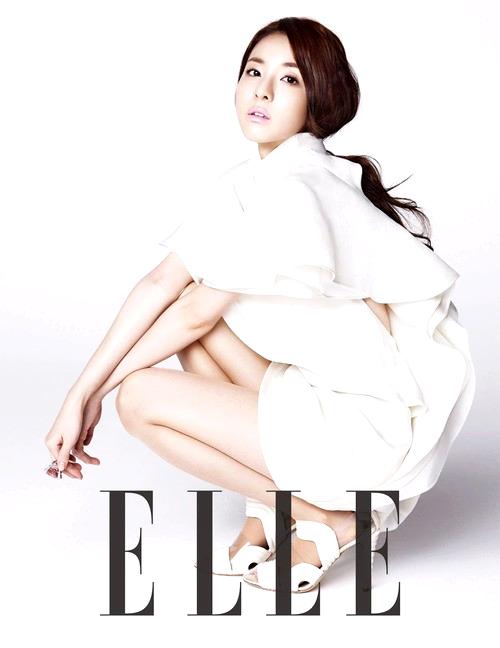 She is believed to be an Atheist as she does not celebrate Christmas or follow any other religion.

Serving as one of the vocalists of the South Korean girl group 2NE1 and also as their director of communications. The band is noted for its mixed and diversified music style. They sing and release songs of hip-hop, reggae, pop, and other styles.

In 2004, she appeared on ABS-CBN’s self-titled show My Name is Sandara Park.

Master Hwang is the personal exclusive trainer for YG Entertainment. He has posted various pictures of her working out. 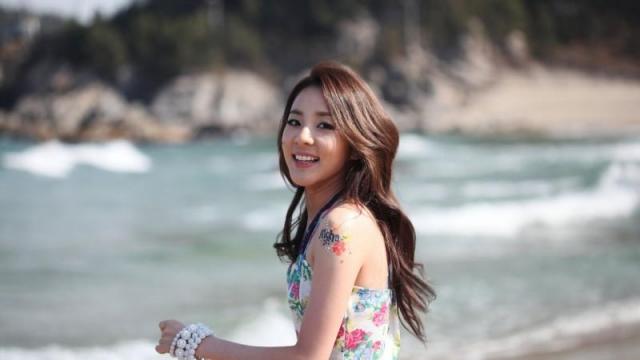