Sarah Angius learned her trade secrets and skills from The Hair Academy in Rotterdam. She graduated from the academy in 2008.

She has Middle Eastern ancestry.

Being one of the most influential Dutch beauty and hairstyle social media personalities. She has more than 4 million followers on Instagram and more than 600k subscribers on YouTube. 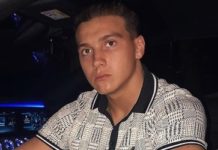 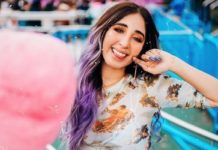