Sasha Grey is an American actress, model, writer, musician, Twitch streamer, and former p*rnographic actress. As her acting career started in the adult film industry, she went on to win 15 awards for her work between 2007 and 2010, including the AVN Award for “Female Performer of the Year” in 2008. Some of the projects that she has worked on are Entourage, Into the Dark, Open Windows, I Melt With You, The Scribbler, and The Girlfriend Experience. 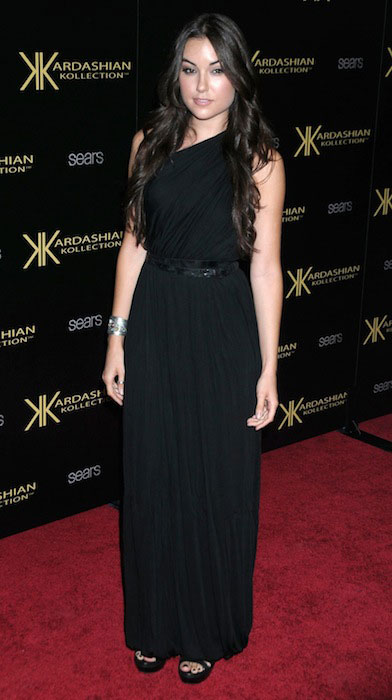 She went to four different schools and one of them was Highlands High School. She graduated at the age of 17 (one year earlier than normal).

She has been signed to WME Entertainment.

In 2020, her net worth was $3 Million according to CelebrityNetWorth.com. 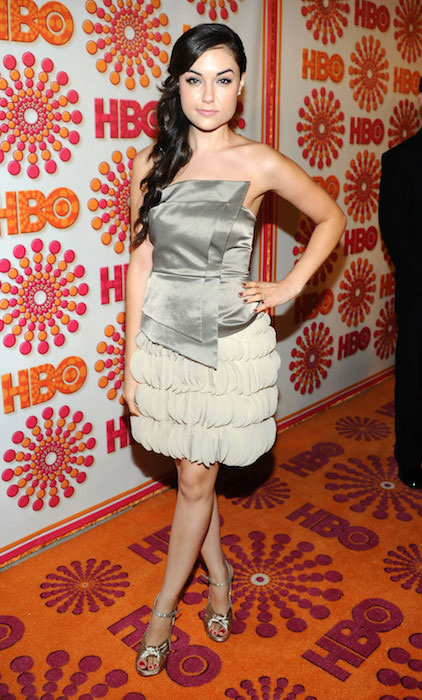 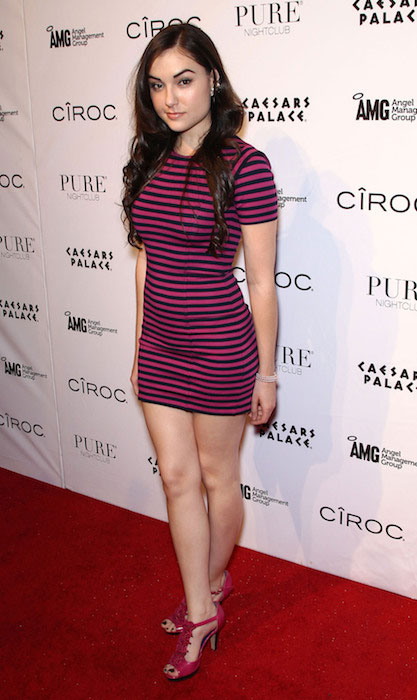 With the band, aTelecine (pronounced as ay-tel-ih-cin-ay), she released her first EP called AVigillant Carpark in 2009.

She has contributed vocals to the Current 93’s album Aleph at Hallucinatory Mountain.

Sasha has also worked with Eminem.

In 2007, she debuted with comedy film Homo Erectus for her role as a cavegirl.

In 2010, Grey appeared in the comedy-drama television series Entourage as herself in 6 episodes.

Sasha works out with her personal trainer Gunnar Peterson.

During an interview given to Celebuzz, she revealed that she likes his workouts as they motivate her and work out her full body.

Unlike other women, Sasha does not want to have a skinny body; she instead likes to have a powerful body with full strength.

She starts with 10-15 minutes of cardio to warm up her body and then switches to weight training.

Grey likes physically intense workouts and does yoga / Pilates once or twice a week. She likes to have someone to push her along. Otherwise, she loses her motivation and goes off track.

Coffee and dark chocolate are her weaknesses. She just can’t avoid them.

She once tweeted about her post-workout drink. 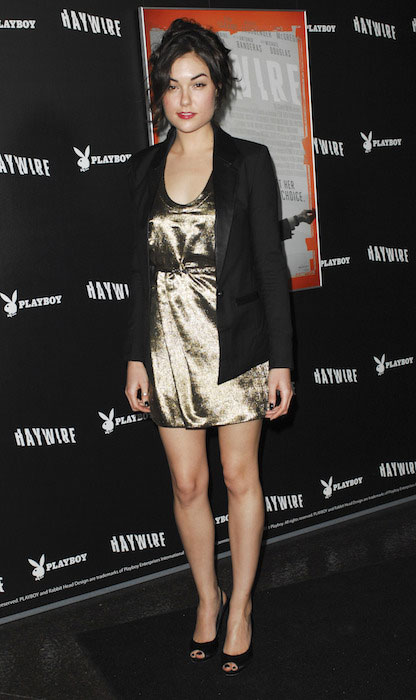 She tweeted a picture of her favorite thing at Oktoberfest.