Sela Ward is an American actress, producer, and author who is best known for portraying roles such as Teddy Reed in Sisters, Stacy Warner in House, Lily Manning in Once and Again, Dana Mosier in FBI, and Jo Danville in CSI: NY. She has also appeared in a variety of other TV shows and films such as Rustlers’ Rhapsody, Hello Again, The Haunting of Sarah Hardy, Double Jeopardy, Runaway Bride, The Day After Tomorrow, Gone Girl, The Guardian, Independence Day: Resurgence, Night Court, The New Batman Adventures, Suburban Madness, Westworld, Frasier, and many more. For her acting skills, Sela has been honored with numerous awards such as the Golden Globe Award, Primetime Emmy Award, and CinemaCon Award. 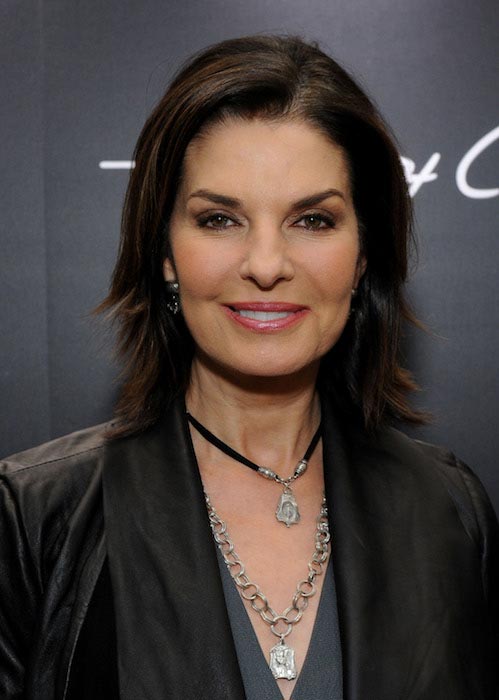 Sela attended and graduated from Lamar School in Meridian. She later completed her studies from the University of Alabama, Tuscaloosa, AL. She graduated with a Bachelor of Fine Arts in art and advertising in 1977.

Sela is managed by The Gersh Agency, Inc.

She was seen in the Kellogg’s Smart Start breakfast cereal print advertisements in 2006.

Her TV commercials include –

She is also famed for playing the President of the United States in the 2016 movie Independence Day: Resurgence.

She made her acting debut in 1983 in the comedy film The Man Who Loved Women. She played the role as Janet Wainwright in the movie.

Sela made her television debut in CBS drama series Emerald Point N.A.S in 1983 in which she played socialite Hilary Adams in 22 episodes.

In 2002, Ward’s autobiography, Homesick: A Memoir was published by HarperCollins’ ReganBooks.

Celebrity trainer Michael George has worked with Sela as her personal trainer.