If you watch any of the shows like Grey’s Anatomy (2005-Present), Scandal (2012-Present) and How to Get Away with Murder (2014-Present), then you probably already know who Shonda Rhimes is. She is a successful showrunner who has control over these 3 successful shows right now.

She has recently been into the headlines for achieving a remarkable feat of 117-pound weight loss. She did it all by herself and did not use any supplements. Learn how she achieved this fitness goal and what motivated her to achieve such an extraordinary goal by reading about her weight loss journey over here.

While talking to Extra, the television producer said that her weight loss motivation was primarily her kids. Shonda has three kids and decided that she was going to get healthy for them. She wanted to be around them.

Initially, the head writer thought that weight loss was a struggle. But after some time, she decided it could be fun if she lowered her expectations. This helped things to get easier for her. 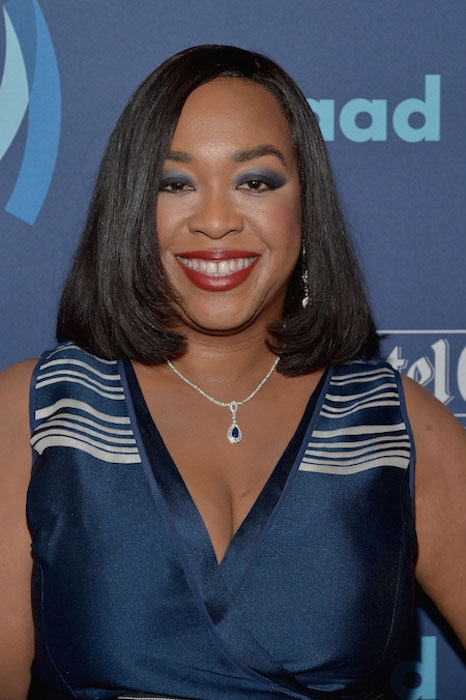 In order to be healthier, the show creator had to change her entire workout and diet routine. Though, she didn’t exactly divulge the changes, but she stated that she hated all the diet and exercise changes the entire time.

Rhimes is not following any strict diet as of now. She eats whatever she wants, but she has learned to eat it in smaller portions. She never deprives herself of anything. If she craves for fish and salad, she will have it, but the quantity would be very low. Good strategy, we must say.

Talking exclusively to Women’s Health Magazine, Shonda said that the weight loss she achieved helped her to stay happier. She got so happy with the results that she stopped eating her feelings (i.e. eating food just because she was feeling sad or emotional which is a problem most people have these days and it’s called emotional eating).

Exercising and Eating Right is the Key

The lady who was listed among TIME magazine’s 100 People Who Help Shape The World (2007) believes that if someone wants to get healthier, changing one’s exercise and diet habits is crucial. There is no getting around this part and there’s no shortcut that can save you.

The author of The Year of Yes (November 2015) also shared how she decided to go in for the weight loss journey. She thinks that she had an “AA-HA” moment in which she realized that she had two choices. One was that she could easily spend her life thinking about weight loss or wishing for it.

The second was to actually try to achieve some weight loss. When she made the choice to select the second option, she stopped whining about the sacrifices she had to make. She also told herself that though, the weight loss journey is not going to be fun, she had to do it anyway. That’s a lot of determination lady.

After achieving the weight loss she aimed for, Shonda’s life has changed a bit. She has started liking exercising and she often combines it with eating what she wishes for. She has actually exercised while eating white fish and she does not regret it.

We would like to say that Shonda has really achieved an immense fitness goal through her willpower, the ability to accept and do what needs to be done and a never say die attitude. If she can achieve such a miracle, why can’t you? Stop making excuses and start your weight loss journey today. Just remember, if you are serious enough, no weight loss goal would be unattainable.