Foxes is an English singer, songwriter, and model who released her debut studio album Glorious in 2014. Her discography also includes other albums, extended plays, and tracks such as Friends in the Corner, Warrior, All I Need, Holding onto Heaven, Youth, Love Not Loving You, Cruel, Better Love, Body Talk, Let Go for Tonight, Dance Magic, Sister Ray, and Body Suit. Additionally, she has also been a part of various projects including Late Show with David Letterman, Dynamo: Magician Impossible, Doctor Who, Never Mind The Buzzcocks, Britain’s Got More Talent, Sunday Brunch, The One Show, Celebrity Juice, and Xtra Factor. 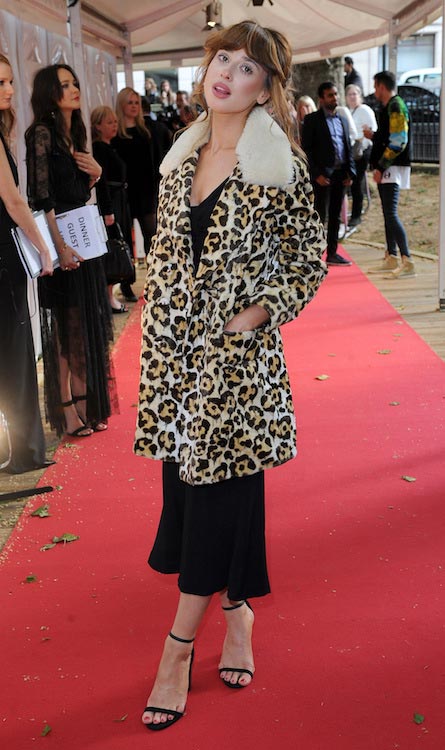 Finally, she started attending the Institute of Contemporary Music Performance but dropped out of it to pursue a career in music.

Foxes has not been in contact with her dad.

As a singer, her career has been managed by First and Last Music.

As a model, she has been signed with Premier Models.

As per Daily Star, she once got illegally married to a man. She doesn’t know who her hubby is and where he is now. She woke up in the morning and found herself married. She is very much sure that she got married in Shangri-La at Glastonbury. 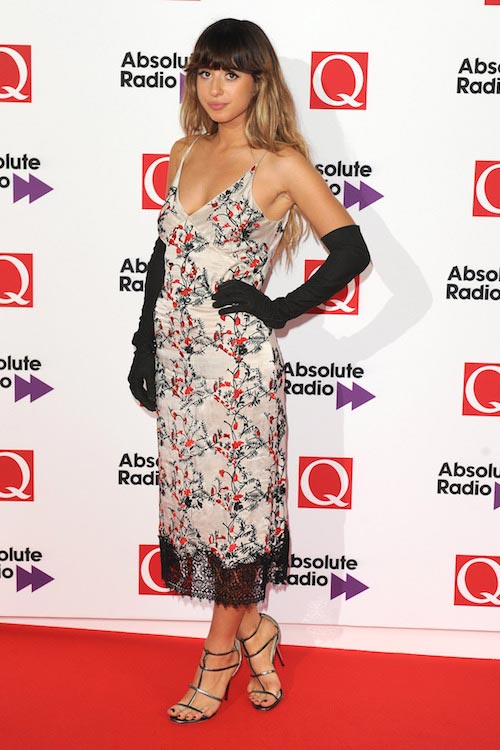 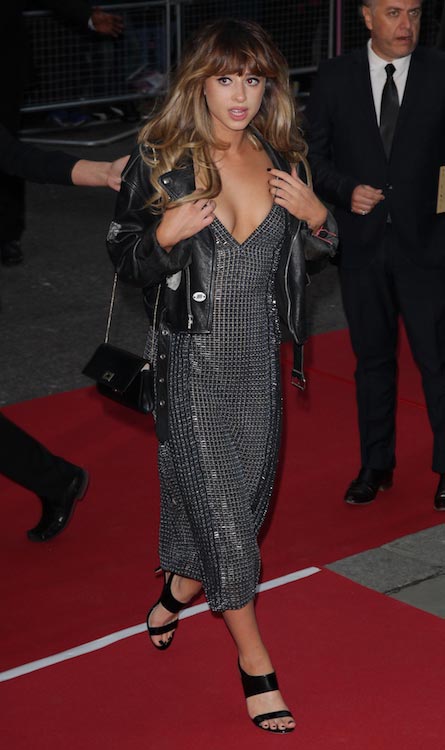 She was seen in the advertising campaign of Debenhams’ autumn/winter collection in 2013.

In 2014, singer Foxes was the face of Adidas’ Energy Boost line shoes.

She was also announced as the face of H&M’s H&M Loves Music collection in 2015.

Her songs such as “Body Talk,” “Youth,” “Holding onto Heaven,” and “Let Go for Tonight.”

Singer Foxes released her first album Glorious on May 12, 2014, under the label Sign of the Times and RCA.

It was certified as “Silver” in Britain and charted at #5 in Scottish and UK music charts respectively.

The album received fairly good reviews from music critics as it got 3.5/5 from AllMusic.

Foxes first appeared in BBC’s science-fiction television series Doctor Who for her role as a singer in a 2014 episode.

She is a foodie and likes to eat a lot of cakes. She has tried spinning classes but hasn’t been there for long.

Foxes tries to work out as much as possible. Although she does not like much running, when she is on a tour, she prefers to run as it also helps her to explore the new city. 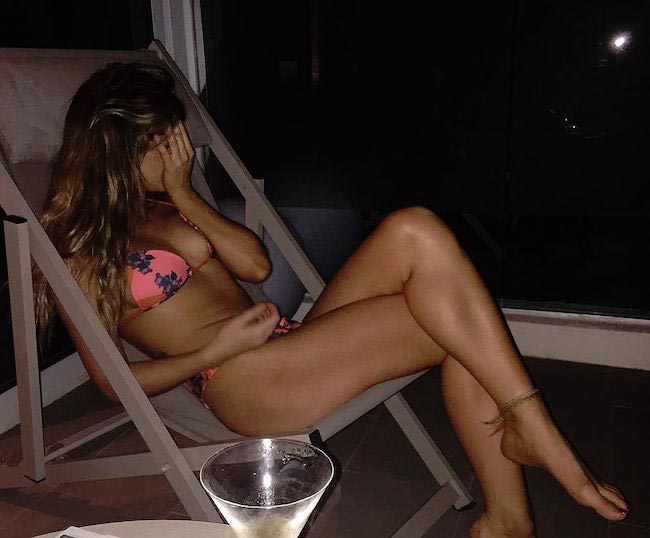