Slick Rick is considered by many as one of the original hip-hop stars. His music is still widely popular and has been sampled by the leading music artists such as Eminem, Snoop Dogg, The Beastie Boys, and Mariah Carey. In fact, he has become the most-sampled hip-hop artist in the history of the music genre. Rick’s skills as a lyricist and MC have also been considered amongst the finest in the hip-hop genre.

Slick Rick went to Fiorello H. Laguardia High School of Music & Art and graduated with a major in visual arts.

Note – Slick Rick also has 2 children – Lateisha Walters and Ricky Martin Lloyd Santiago – from a relationship before he decided to get married to Mandy Aragones.

He has British and Jamaican ancestry.

In November 1988, he released his debut studio album, The Great Adventures of Slick Rick, which remains the most successful album of his career. The album was given a platinum certification by RIAA.

In 1988, he made his theatrical film debut in the crime drama movie, Tougher Than Leather.

In 1989, Slick Rick made his first TV show appearance in the comedy talk show, The Arsenio Hall Show. 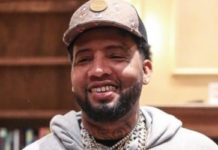 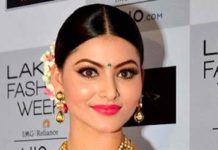 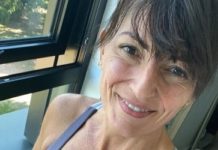 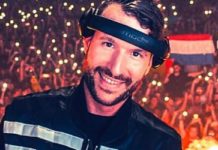 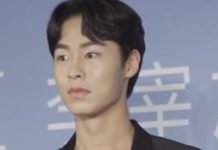