Snooki is an American reality television personality, producer, actor, and writer who is best known for being a cast member of the MTV reality show Jersey Shore as well as for starring in Snooki & Jwoww and Jersey Shore: Family Vacation. Over the years, she has also been a part of a variety of other projects which include the likes of Silent Library, Cake Boss, When I Was 17, Is She Really Going Out with Him?, Celebrity Fear Factor, Floribama Shore, How Far Is Tattoo Far?, Hollywood Medium whit Tyler Henry, Ridiculousness, Supernatural, The Three Stooges, Snooki & Jwoww: Moms with Attitude, and Dancing with the Stars. 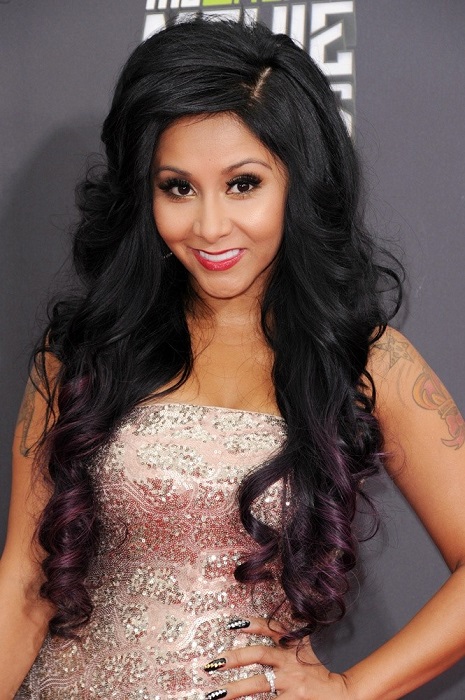 She has studied at Marlboro High School in Marlboro, New York.

Snooki has been repped by –

In 2020, her net worth was $4 Million according to CelebrityNetWorth.com.

She is of Chilean (Indigenous and some Spanish) descent.

She underwent breast enlargement surgery in October 2016 to get a ‘C’ cup.

Being a cast member of the MTV reality show Jersey Shore

She has appeared in the 2012 slapstick comedy film, The Three Stooges as herself along with some of her Jersey Shore co-stars.

American reality television series, Jersey Shore. She is connected with the show since season 1 from December 2009. She has appeared in all 6 seasons. This is what she said about her show, which is covered with cameras all the time –

“They have cameras everywhere, all the time… You’re always being watched. You kind of get a little paranoid, because you’re like, ‘Who’s watching me?’… It’s trippy. it messes with your head. But that’s why we go crazy. That’s why we fight with each other. That’s why we drink. We’re living in a house for two months with that shit. We can’t have cellphones, TV, radio or internet… There’s no normalcy. It’s like a prison, with cameras. The only time we’re not on camera is when we’re in the shower, and that’s why we all take three-hour showers, just to get away from it all.”

After her pregnancy, she lost 42 pounds with the help of the celebrity trainer, Anthony Michael. She also posted her pic on her official website regarding the training with the trainer. So, regarding her weight loss, she spoke –

“I lost it for me, but I also wanted Jionni to know that I can be hot as a mom.” 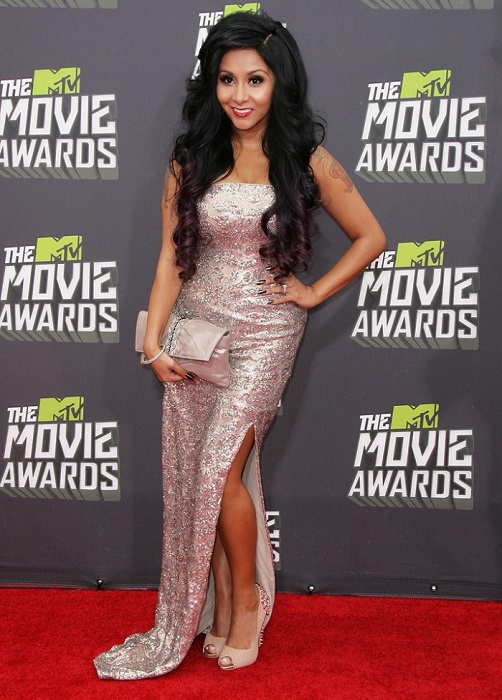