Sophie Winkleman is an English actor, writer, stage artist, and voice actor who is a member of the extended British royal family. Over the years, she has been cast in a variety of shows and movies such as Two and a Half Men, Love Live Long, The Palace, Ultimate Force, 100 Questions, Death in Paradise, Titanic, Lead Balloon, White Teeth, Waking the Dead, Keen Eddie, Poirot, Trust, The Trial of Tony Blair, Chasing Alice, Suzie Gold, AD/BC: A Rock Opera, Phineas and Ferb, Milo Murphy’s Law, Dalziel and Pascoe, Shattered, Inspector Lewis, Plus One, Seared, Red Dwarf, Robin Hood, Endeavour, Peep Show, Kingdom, Love Letters, Ruddy Hell! It’s Harry and Paul, Hot in Cleveland, Four Weddings and a Funeral, This Is Going to Hurt, Sanditon, C.B. Strike, and The Chronicles of Narnia: The Lion, the Witch and the Wardrobe.

Sophie went to the City of London School for Girls in London. Subsequently, Sophie went to Trinity Hall (affiliated with the University of Cambridge), Cambridge to study English literature.

At that time, she already had developed an interest in acting so joined her university’s drama society Cambridge Footlights to hone her talent.

Posh British accent in her voice 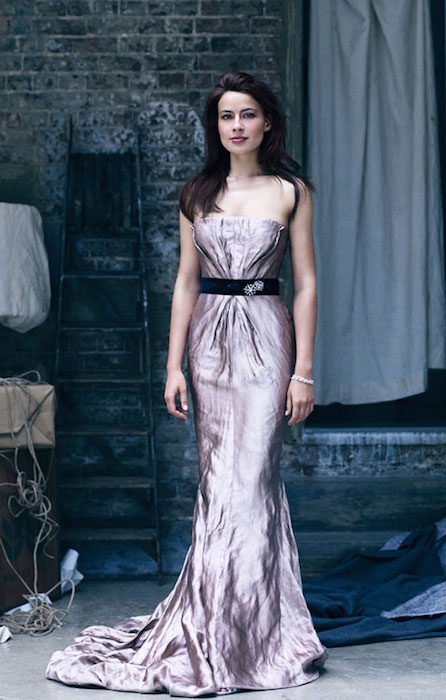 She debuted in the 2001 British film Me Without You. She had a minor role in the film.

In 2002, she guest appeared in ITV’s drama series Ultimate Force for her role as Woman in Bank.

Sophie does not like to go to the gym. She once tried it but hurt her foot. So, she now maintains a distance between herself and the gym. She does not do much exercise. 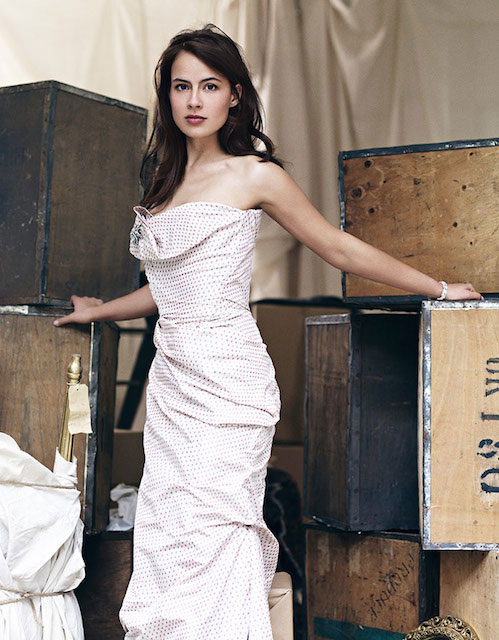