Stacey Williams is an American fashion model and actor who was featured in the Sports Illustrated Swimsuit Issues from 1992 to 1998. As an actor, she has been cast in shows and movies such as Art Less, Jerry Maguire, Magic User’s Club!, The Cosby Show, The Dogwalker, Gangster World (also known as The Outsider), Samurai Deeper Kyo, C.P.W., The Mommies, and First Time Out. 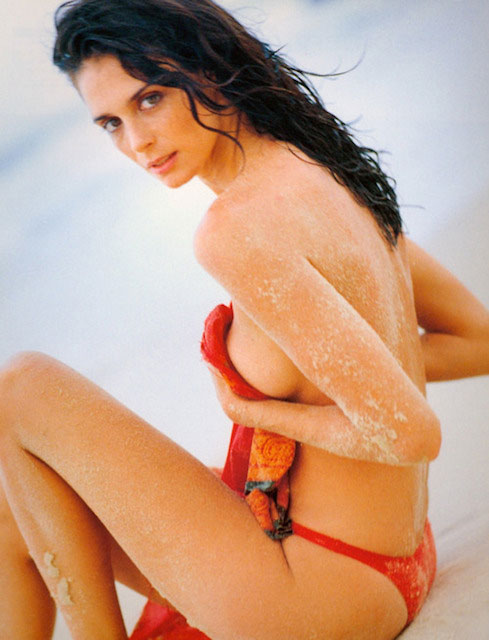 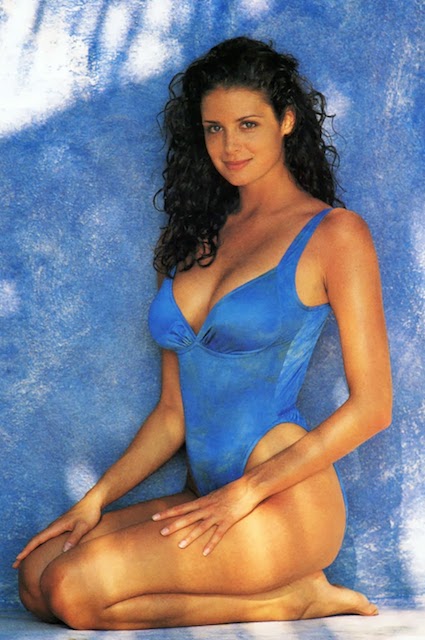 Williams has appeared in advertisements for Furla, La Perla, Moosehead beer, Sports Illustrated, and others.

In 2000, she appeared in print ads for Bain de Soleil’s Orange Gelze.

In 1996, She had a small role in the romantic comedy-drama sports film Jerry Maguire for her role as a former girlfriend of Jerry Maguire (portrayed by Tom Cruise).

In 1988, Stacey guest appeared in the family comedy show The Cosby Show for her role as Roxanne in an episode titled “The Prom.”

In 1994, she again guest appeared in the comedy TV series The Mommies as herself in an episode titled “The Exercist.”

She practices yoga regularly and can be seen in hot shape. 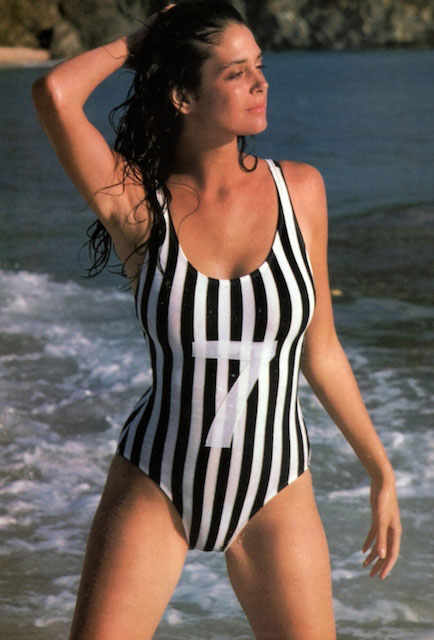