Steffani Brass is an American actress who is best known for portraying roles such as Shelly Burke in ER, Daughter in The Middle, Michaela in Six Feet Under, and Colette/Little Jackie in That ’70s Show. She has also appeared in a variety of other TV shows and films such as Everybody Loves Raymond, Running Mates, CSI: Crime Scene Investigation, Malcolm in the Middle, The Andy Dick Show, Friends, NYPD Blue, For the People, A Carol Christmas, Gilmore Girls, Two and a Half Men, and Secret Life of the American Teenager. 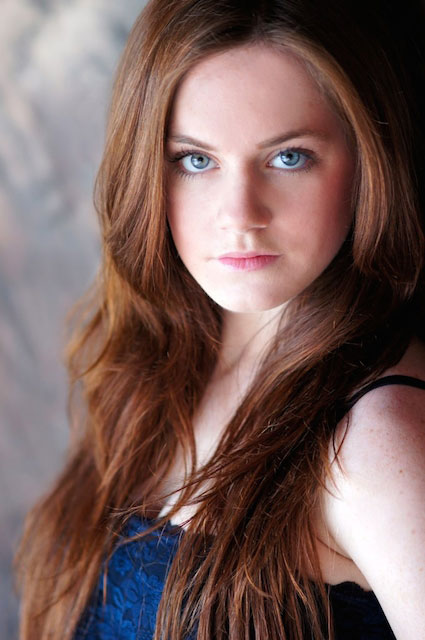 Her career is managed by Valerie McCaffrey of McCaffrey Talent Management. 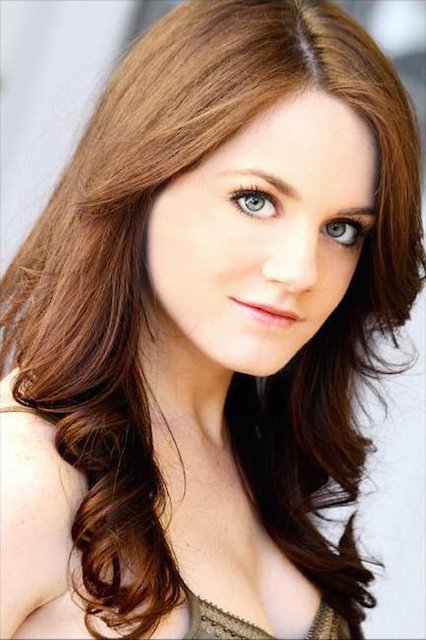 She appeared in Pampers diapers commercial when she was just 6 months old.

This is not her only commercial. Brass has done over 50 adverts, which include print as well as TV commercials. 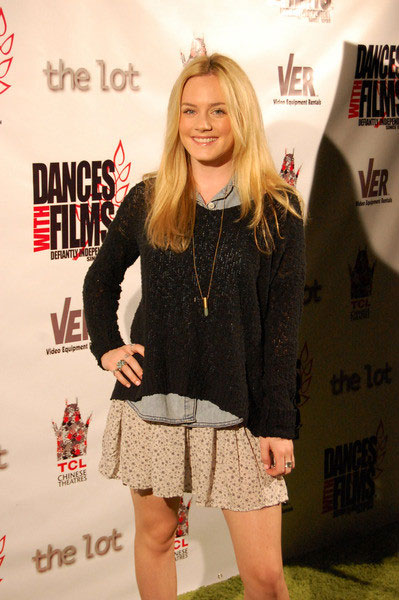 Appearing in various commercials and TV series Two and a Half Men, and Six Feet Under.

Brass appeared in the 2002 dramedy film Dawg for her role as Lindsay Anne Wickman. The film stars Denis Leary and Elizabeth Hurley.

In 1999, she appeared in Nickelodeon’s live-action sketch comedy show The Amanda Show for her role as Kelly in an episode titled “Big Baby Babysitter”. 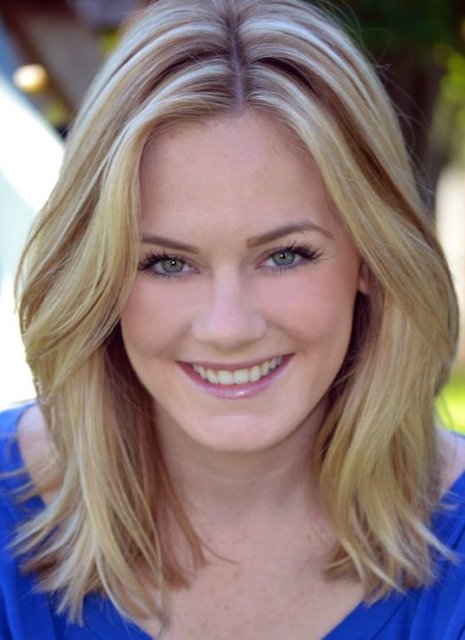