Stephen Amell is a Canadian actor, producer, voiceover artist, and writer who is known for having been cast as Oliver Queen/Green Arrow in six different television series: Arrow, The Flash, Supergirl, Vixen, DC’s Legends of Tomorrow, and Batwoman. The actor is also recognized for his roles such as Billy in Rent-a-Goalie, Jack Spade in Heels, Jason in Hung, Casey Jones in Teenage Mutant Ninja Turtles: Out of the Shadows, Craig Riddlemeyer in ReGenesis, Scott Becker in Private Practice, and Brady in The Vampire Diaries. 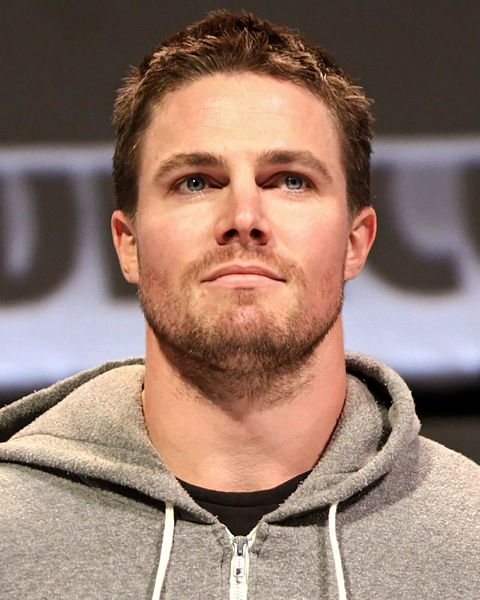 He is of English, Scottish, German, and French-Canadian descent. 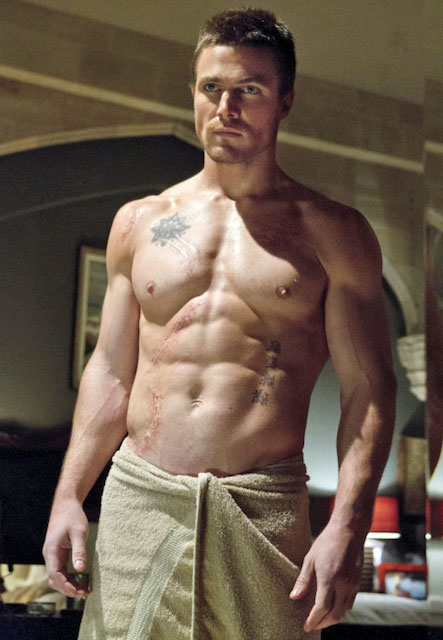 Stephen Amell appeared in the 2006 Lifetime Television film The House Next Door for his role as Buddy Harrelson.

In 2004, Amell appeared in Showtime’s television series Queer as Folk for his role as “Spinning instructor” in two episodes.

He has an amazing body and it is the result of his grueling workout. He once shared his fitness regime of a particular day on Facebook.

He spends a lot of time doing cardio and executing various exercises in the gym.