Emily Bett Rickards is a Canadian actress who is best known for portraying roles such as Felicity Smoak in Arrow, Becky Simmons in Comedy Bang! Bang!, and Kim in Funny Story. She has also appeared in a variety of other TV shows, films, and web shows such as The Flash, Legends of Tomorrow, Supergirl, Blood Rush, Axis, Flicka: Country Pride, and many more. Her theatre credits include plays like Reborning. For her acting skills, Emily has been honored with numerous awards such as the MTV Fandom Award. 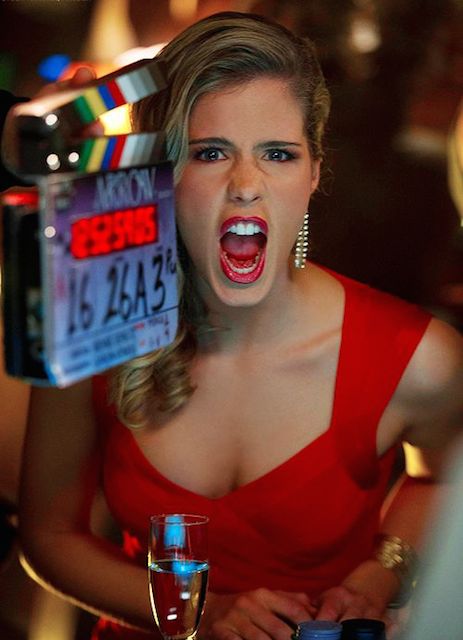 Emily graduated from high school early in her life. Rickards, after that, went to Vancouver Film School to attend the Acting Essentials Program.

She is signed to Muse Artist Management, Canada. 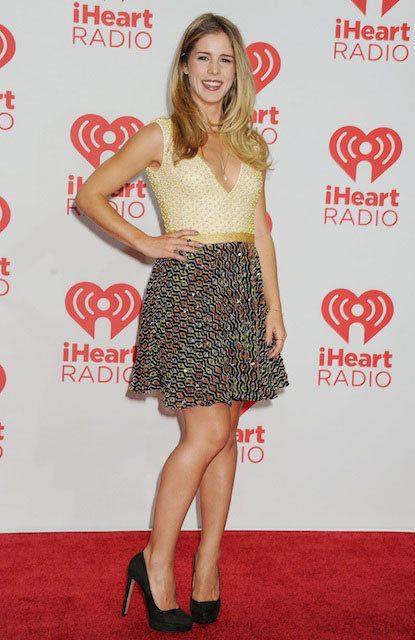 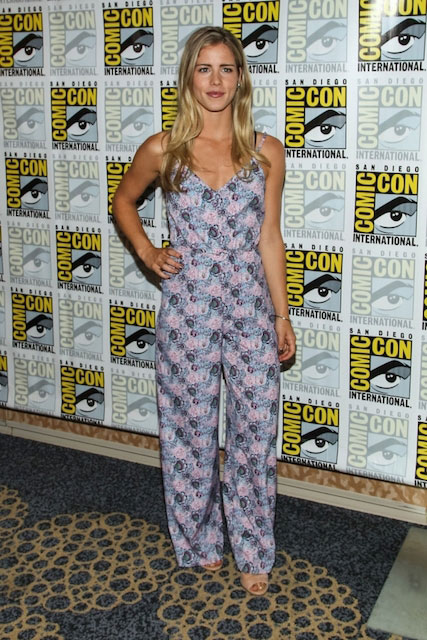 Playing Felicity Smoak in The CW’s series Arrow since 2012.

In 2012, she acted in the film Random Acts of Romance.

In 2012, she started appearing in The CW’s TV series Arrow for her role as Felicity Smoak. She had a recurring role in season 1 and was a part of the main cast from season 2.

She does hot yoga in the morning (at around 11 am) on Sundays.