Steven R. McQueen is an American actor who is best known for portraying roles such as Jeremy Gilbert in The Vampire Diaries, Jimmy Borrelli in Chicago Fire, and Kyle Hunter in Everwood. He has also appeared in a variety of other TV shows and films such as Threshold, Without a Trace, CSI: Miami, Numb3rs, Home by Spring, Legacies, The Warrant, and Piranha 3D. For his acting skills, Steven has been nominated for numerous awards such as the Teen Choice Award. 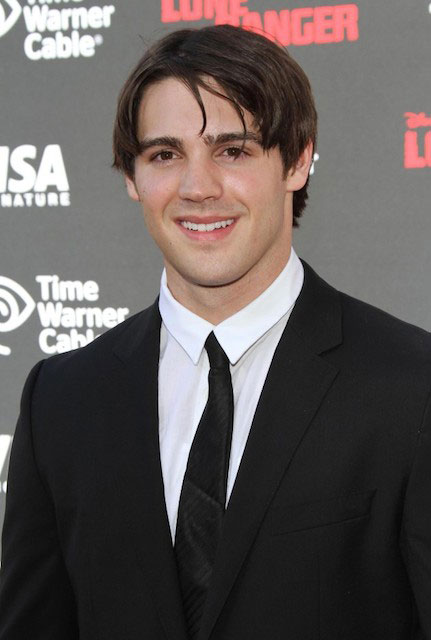 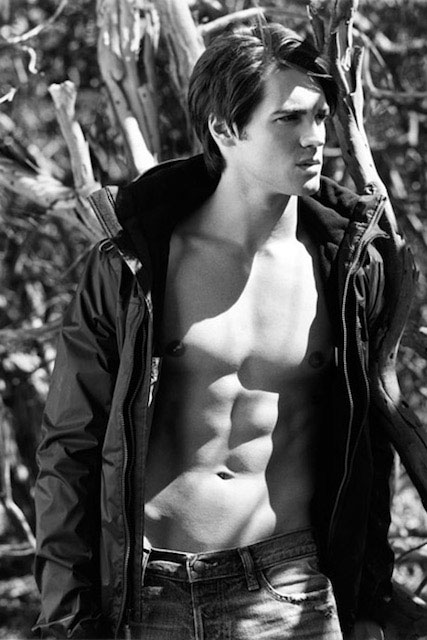 He has modeled for Abercrombie and Fitch in February 2014.

Playing one of the main characters, Jeremy Gilbert in The CW’s supernatural drama series The Vampire Diaries since 2009.

He first appeared in a short film in 2006 titled Club Soda for his role as “the kid”.

Steven made his acting debut in 2005 with the CBS’ science fiction drama series Threshold for his role as Jordan Peters in an episode titled “Blood of the Children”.

The Vampire Diaries’ star Steven R. McQueen was seen in a fab body in the later seasons on the series. He used to do his workouts for five hours in a day. Kickboxing and weight training were the main two exercises, he stresses upon.

Steven joked about his diet by saying that he only eats chicken and broccoli all the time. 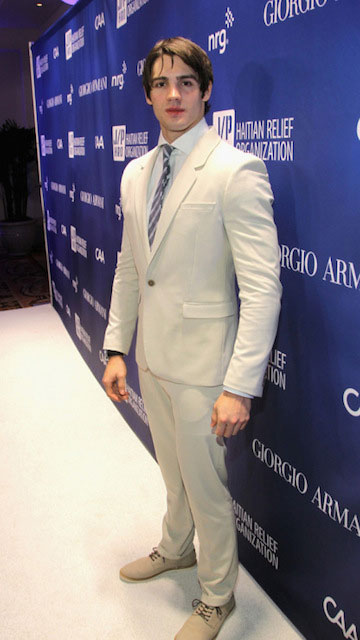