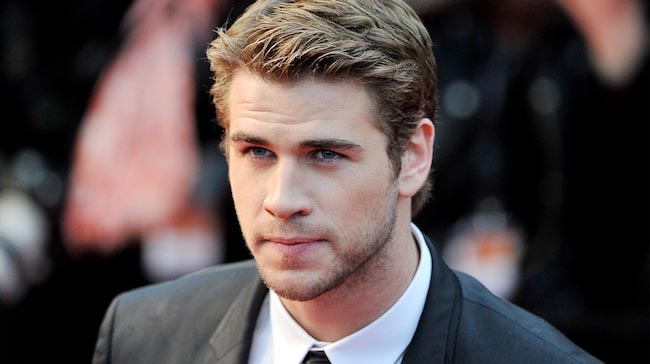 When asked what did his mother eat to have three gorgeous sons like the Hemsworth brothers (Luke, Chris and Liam), Liam laughingly remarked that his mother has always been a vegetarian her whole life, so perhaps a plant-based diet does the trick!

After the success of The Hunger Games franchise, Liam Hemsworth has finally sealed his place in Hollywood. As with any kind of success, Liam’s star did not rise without putting in a considerable amount of hustle and taking quite a few nasty setbacks early on, even before he entered his twenties. Breaking out of the shadow of a more famous brother, Chris Hemsworth was hard enough, but being famous, primarily, as Miley Cyrus’s boyfriend rather than building credibility around his acting projects for five straight years only added greater load to his struggle.

Now, finally single with a constant stream of work flowing in, Liam is content and grateful enough to elaborate upon his roller coaster ride of the last six years in Hollywood.

Faith takes you to places where few can dream of going

Not many teenagers have the clarity to do what they want to do for the rest of their lives, but having older brothers as role models seemed to have helped Liam a lot in finding a strong sense of self. At 17, Liam dropped out of high school to work full time. He followed older brother, Luke, to daily Australian soap, Neighbours and as an employee of Luke’s successful flooring business, began laying floors in between auditions.

When Chris took off for Hollywood, Liam started forwarding his videotaped auditions to Chris’s manager to submit on his behalf, even though getting anybody’s attention seemed rather far-fetched. Unexpectedly, he got a call from Sylvester Stallone who liked one of his tapes enough to consider him for a role in The Expendables.

Stay Grounded and bolster your talent with a strong work ethic

Liam got his first reality check when the hope of a Hollywood debut with the industry’s best action stars quickly turned to dust. The production house amended the script to eliminate his cameo.

Then he tried for Thor. The Marvel executives liked him enough to fly him over to Los Angeles for a screen test, while older brother Chris was already shortlisted. Things started to look encouraging enough for Liam to think his big break has arrived, until at the last moment, Chris got re-auditioned and the studio decided to go for the more seasoned older brother to play Thor.

Happy as he was for Chris, Liam was extremely disappointed with the idea of a three-month holiday visa to US amounting to nothing. With just two weeks left to head home, he auditioned for The Last Song, a Disney project primarily aimed at launching Miley Cyrus. Although hardly close to the kind of projects Liam was aiming for, it was enough to get his journey started.

Meanwhile, he continued to pay heed to the advice of his older brothers. They often read lines together and asked Liam to be well prepared before he auditioned for any role. He eventually learnt to stand out from the crowd by developing a thorough professional conduct, which paid off. Not long after, Liam started getting roles in action thrillers such as Empire State and Paranoia, managing to escape a long string of rejections that many actors face in the beginning of their careers. 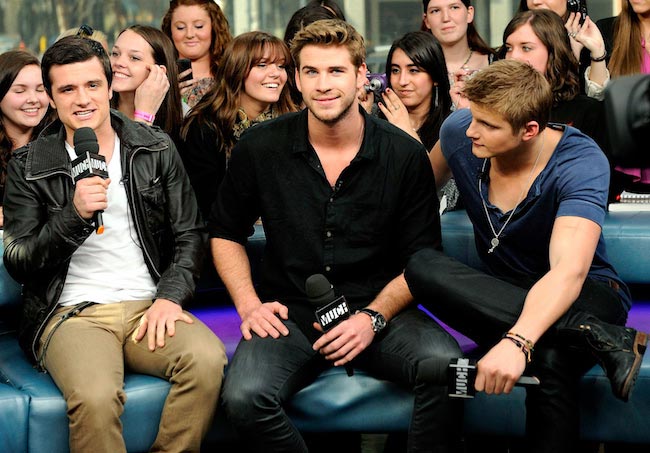 Actively practice gratitude to stay on top of an overactive, messy head

Fighting to make it on your own in a foreign land is not easy. Fearful of the intense scrutiny by the paparazzi of his relationship with Miley and worried about standing out for his work, Liam often found himself losing his confidence.

There is no greater buzz kill in life than low self-esteem. In an interview to Men’s Fitness, Liam confessed that there was a time, he was overanalyzing every part of his life. It not only disconnected him from his family and friends but also made him lose the ability to appreciate whatever was going in his favor.

In an industry where fame and money often makes one lose sight of what is important, inability to stay in the present moment is enough to cut your progress short. After making meditation a regular part of his routine and developing a greater acceptance of his life, Liam has built upon his emotional strength to bounce back from setbacks beyond his control.

“Tomorrow doesn’t exist, yesterday is gone. The more I remind myself of that, the stronger I feel.”