Tom Daley is a British diver and television personality who is an Olympic gold medallist in the men’s synchronized 10-meter platform event at the 2020 Olympics and double world champion in the FINA 10-meter platform event, winning in 2009 at the age of 15, and again in 2017. He was 7 years old when he started diving and represented Great Britain at the 2008 Summer Olympics where he was Britain’s youngest competitor (at age 14) and the youngest from any nation to participate in a final. He reached a career-best ranking of number #1 in the FINA World Aquatics Championships Diving Rankings for the 10m platform in 2009 and won 2 gold medals for England at the 2010 Commonwealth Games, in the 10m synchro diving (with Max Brick) and the 10m Individual Platform competition. Along with Matty Lee, he won the 2020 Olympic gold medal in the Men’s synchronized 10 m platform diving event and won a bronze in the Men’s individual 10m platform diving. He also became quite an internet sensation during the 2020 Olympics after he was seen knitting, in the stands, while he watched other athletes compete. 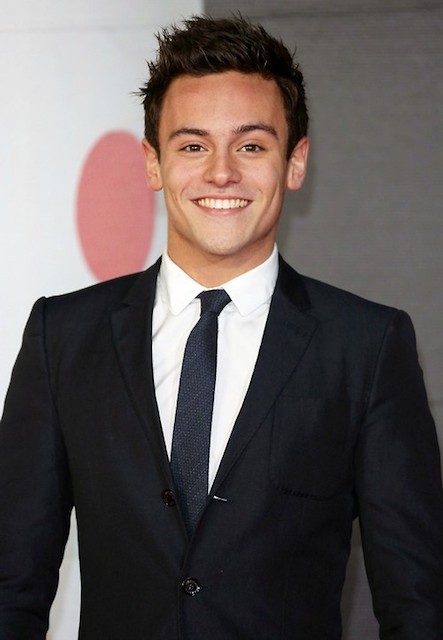 Some astrological readings may reveal his sun sign as Gemini also.

Tom attended Eggbuckland Community College in Plymouth, Devon from the age of 11 to 14. Just after a couple of months of joining this college, he was bullied. He also temporarily left the college at that time.

Later, he was enrolled at Plymouth College as they offered him a scholarship. Although he also received a better offer from Brighton College, he turned down the offer as that college was far off from his home.

He finally received his GCSEs with one A and eight A* grades. He completed his GCSEs in small batches due to his ongoing diving career.

In 2012, Tom finished his two-year A-level studies in mathematics (A grade), photography (A* grade), and Spanish (A grade).

Tom’s career has been managed by – 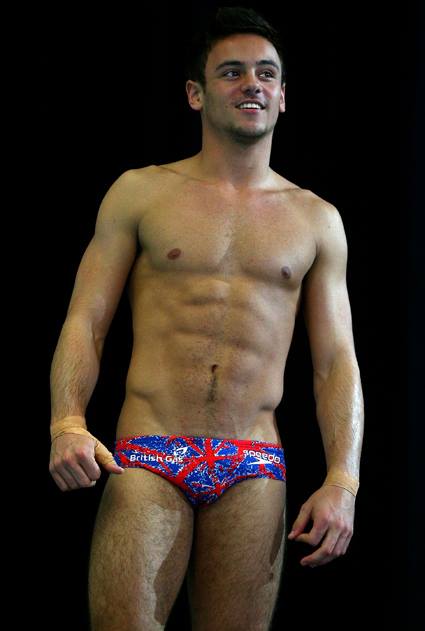 He has Irish and English ancestry. 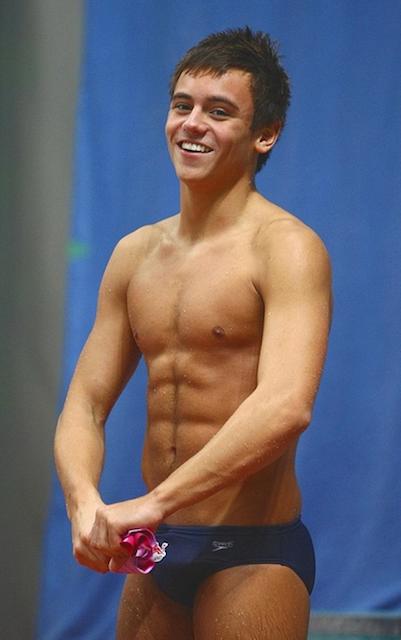 In 2017, he partnered with Bulk Powders.

Diving and winning several medals during the Olympics. He won a bronze medal in the 10-meter platform competition in London Olympics 2012.

He trains with his coach (listed above) for four hours a day and six days a week.