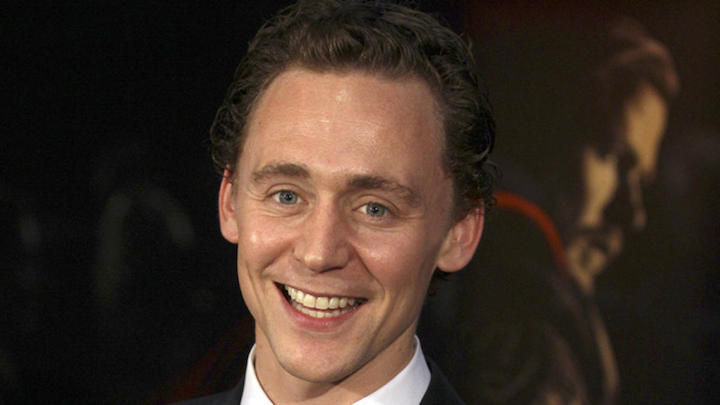 Popular for his role of Loki in Marvel Studios movie, Thor, Tom Hiddleston is an English actor. Having appeared in myriad movies such as Avengers, The Deep Blue Sea, Midnight in Paris, etc., the hunk is not an unidentified face of Hollywood.

Credited with great look and chiseled body, Tom has been able to conquer prestigious awards such as Empire Award for Best Male Newcomer in 2011, and MTV Movie Award For Best Fight and Best Villain in 2013. Since his ripped body has played critical role in aiding the actor stepping up the ladder of fame and glory, Tom takes superb care of his body and hones it with exercises and diet.

Diet being critical for health needs to be consumed with great caution. To tone and magnify lean muscles in his body, Tom banks on diet having amicable terms with body. He consumes ample food items having opulent content of lean protein such as broiled chicken, turkey, potatoes, vegetables, brown rice etc. in his diet.

Processed and junk foods being foe of healthy metabolism are mostly forbidden by the actor. Among beverages also, he steers clear from sugary and alcoholic beverages. Both the beverages cause more harm than good to your body. However, water is his best buddy, which he drinks in tremendous amount in a day. For hydrating and cleansing your body from inside, it’s very vital for you to drink significant amount of water in a day.

Playing the role of bad guy in the movie Thor, required him to acquire lean and molded body, and the actor religiously followed strict diet regime for six months to sculpt his body accordingly. Since he was supposed to gain twenty pounds, his diet was specifically targeted to extend the number of muscles in his body without making room for fat.

The handsome actor is seldom sluggish towards workouts. He infact is always prepared to explore him to the new levels of workouts. Since action and fight scenes are all about strength, agility, and endurance level, his workouts are perfect mix of exercises such as jumping, running, twisting, flying etc., capable of bestowing him all the qualities.

He reckons, mostly people stress themselves with the idea of hitting gym to torch pounds from their body. While the fact is, you can make the process of shedding weight more thrilling and entertaining by succumbing to varied sports activities such as rock climbing, hiking, dancing, or any other exhilarating activities bestowing exercise to your body.

Being not averse to gym, Tom hits gym six times in a week and thoroughly rests for one day to trigger muscle repair process in his body. Since the actor has been executing workouts from his younger days, he doesn’t nurture naive fantasies pertinent to them.

Although he knows the importance of bringing him out of his comfort zone, but that seldom spoils his acumen of staying fit. To enhance the limberness of his body, he executes various postures of yoga. While preparing for his role, wherein his character requires him to own overly skinny body, he swears by running and enthusiastically runs for miles.

For scorching pounds efficiently from your body, the workouts you practice in routine should be capable of challenging your metabolism. For making room for that, keep altering your workouts very frequently. Doing so will not only rev up your metabolism, but will also add new levels into your skills such as increased speed and endurance. Along with muscle building, you should also focus on flexibility requirement of your body. An acidic body being the host of innumerable diseases should be purged from acid and should be endeavored to be made alkaline in nature.

Since lactic acid keeps getting piling up inside your body, making your body rough, inflexible, and very vulnerable of being injured, you should incorporate Pilates and Yoga in your exercise routine. Both the workouts abiding by holistic approach have incredibly wonderful and rewarding results to offer. Apart from developing your core strength, flexibility, and endurance, they will also improve your posture and will make it look more graceful. Workouts followed with alkaline diet will kick-start the process to hauling your body towards being alkaline.