Torri Webster is a Canadian actress who is best known for portraying roles such as Tess Foster in Life with Boys, PeaseBlossom in The Other Kingdom, and Emma in Wayne. She has also appeared in several other TV shows and films such as The Town Christmas Forgot, Splatalot!, and Jesus Henry Christ. For her acting skills, Torri has been honored with numerous awards such as the Young Artist Award. 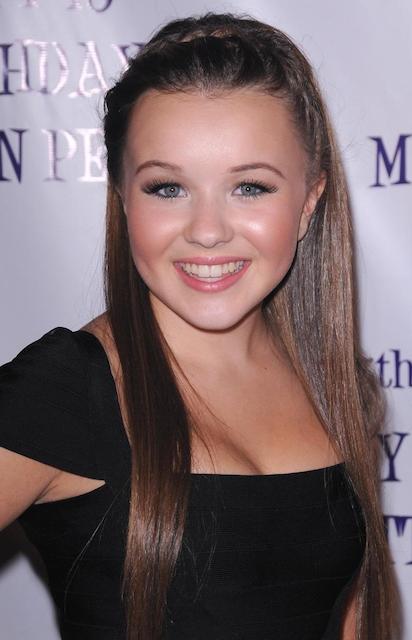 Torri attended French immersion elementary school and later went to the Wexford Collegiate School for the Arts in Scarborough, Ontario. In 2014, she studied musical theatre at the New York University Tisch School of the Arts.

She also studied marketing and film studies at Ryerson University, and later graduated with a Bachelor of Arts (Creative Industries) in 2018. 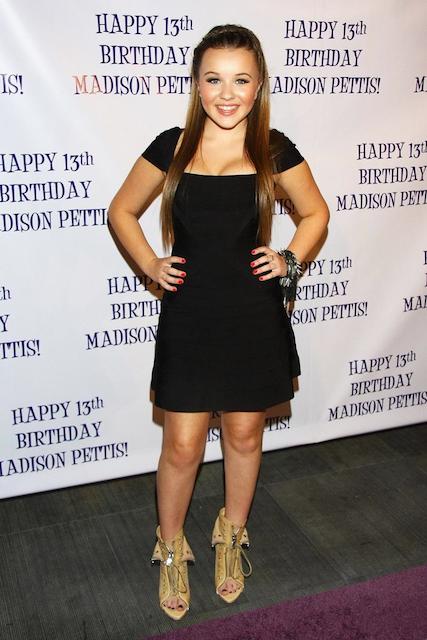 Playing Tess Foster in the Canadian teen sitcom Life with Boys since 2011.

She debuted with the 2010 family drama TV movie The Town Christmas Forgot for her role as Trish Benson.

Torri debuted with the Canadian teen sitcom Life with Boys in which she played a lead role as Tess Foster in 2011. Torri is still appearing in the TV series.

Webster tweeted about her workout on October 4, 2011, but it’s not the one, you might be thinking. In her own words –

“Eating is such a workout.” 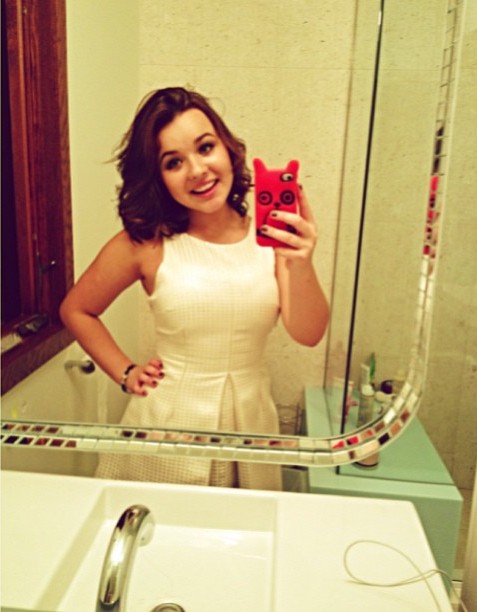